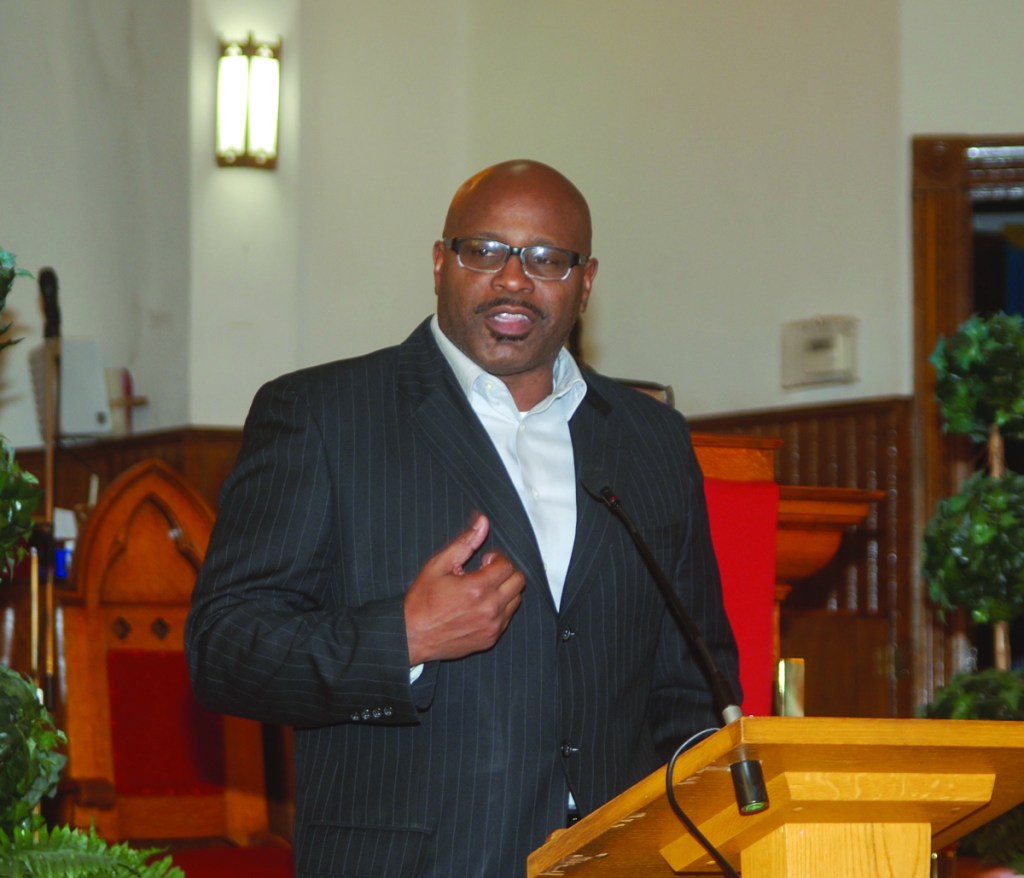 President Lyndon B. Johnson spoke in 1965 that all citizens have the same promise to share in freedom, elect their leaders and educate their children.

“It doesn’t look well, particularly in the Commonwealth of Kentucky,” said Cleveland, an education professor at Eastern Kentucky University and consultant. “We have a lot of work to do in education of African American students. I’m not sure it’s a crisis, but a condition because it’s been there so long.”

A recent study, he said, showed African American students were three to four time more likely to be suspended at school and were poorly represented in gifted programs.

“Too many of our students have to drop their culture at the door to fit in,” he said. “They have to have this duality sometimes… which is not fair to any child.

“I don’t want to paint a picture of doom and gloom. A lot of our kids are very successful, but not all are sharing in the promise.”

Children need to be a priority for adults because, “Children are not going to take a risk unless there’s a relationship.”

For the community, it takes a commitment, whether its implementing programs to help students, being involved and connected whether with the student or the schools.

“You only need a small group of committed people to get it started,” he said.

There’s an element of prayer and guidance, as well, he said.

“To get through this condition, you have to stay prayed up,” he said.

Even with those, it takes more.

“We must have courageous leaders to educate our children,” he said.