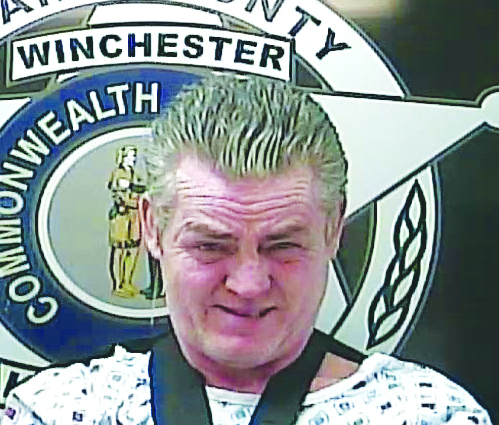 The case against a Winchester man charged with fleeing from a deputy sheriff is going to the grand jury.

Wednesday in Clark District Court, Caudill testified the initial call was for a domestic disturbance, but the caller said there were warrants against Daniels and he would try and run from officers.

Caudill said Daniels was in a bedroom when he arrived, and would not put his hands behind his back to be handcuffed.

After they landed on the ground, Caudill said Daniels got up and started to run. Caudill said he caught Daniels and used his Taser until other officers could arrive.

Caudill said he received a torn ligament in his right thumb from the incident. Daniels had casts on both arms as he sat in court Wednesday.