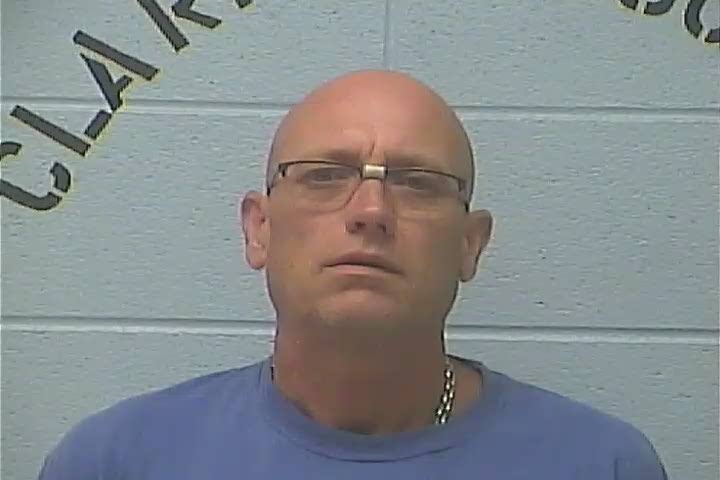 The third of four people charged with a 2015 shooting was sentenced Thursday for his role in the incident that left one man dead and his cousin with shotgun wounds.

Don Attaway, 48 of Madison County, pleaded guilty in January to facilitation to commit murder and complicity to attempted murder. As part of a mediated sentence, Attaway was sentenced to five years and 10 years, respectively, which will run consecutively.

Attaway, along with Christopher Coleman, Kristi Mattingly and Kirk Garrett, were all charged with the May 2015 shooting of Roy Combs and his cousin Billy Combs. Garrett pleaded guilty to murder and second-degree assault in December 2016 and was sentenced to 20 years. Coleman was sentenced to 17 years in January for facilitation to commit murder and attempted murder.

Garrett said the shooting was an attempt at payback against the Combs cousins for a previous incident in which they assaulted Coleman.

The four met in a hotel room to make their plans. Coleman said he helped Garrett find the two Combs in Madison County, then rode to the quarry with Attaway and Mattingly.

Once they reached the quarry in Clark County, Attaway said he assaulted Billy Combs while Coleman held a gun to Combs’ head.

Garrett said they were walking into the weeds when he shot Roy Combs. Billy Combs was shot by a shotgun while he fled. Eventually he escaped and called for help.

Mattingly said she never fired her gun, though evidence linked the bullet to her gun.

Attaway said he was not armed and said he was standing in the middle of the road when the shots were fired.

Mattingly is scheduled to be sentenced March 16.