Woman imprisoned in basement for 6 hours 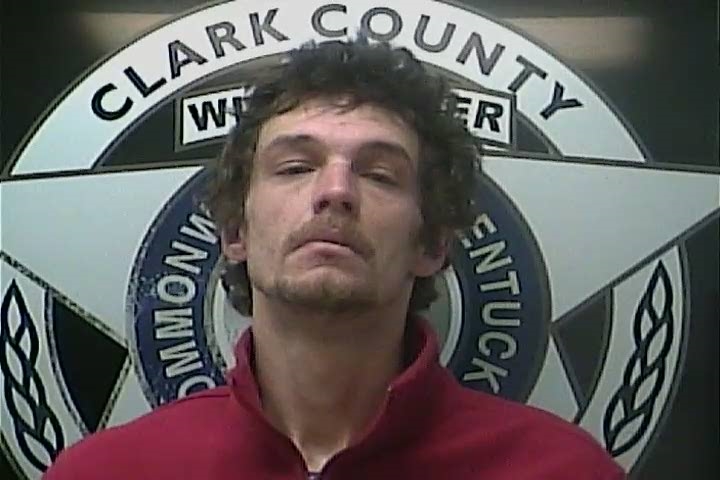 A Clark County woman claims she was locked in her basement for more than six hours while her grandson stole her car and contents of a safe.

Wingard told deputies her grandson Thomas Ballard, along with another male and a female, showed up at her home at 11 p.m. Sunday to change the oil in a truck, according to an incident report at the sheriff’s office.

Wingard said she escaped around 7:30 a.m. Monday and called for help.

Perdue said the Monday incident was the latest in a string of events dating back to late November or early December 2016.

Perdue said there are several outstanding warrants against Ballard from previous incidents, but Ballard has been evading police. He is believed to be living somewhere in Estill County, Perdue said.

UPDATE: Ballard was arrested by KSP Wednesday. He is being held in the Clark County Detention Center on charges of second-degree fleeing or evading police, resisting arrest and theft of an automobile.