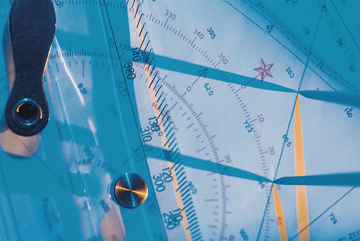 A proposed zoning text amendment which would allow types of health-related facilities on agricultural land is not moving forward.

During a meeting of the Winchester-Clark County Planning Commission Tuesday night, Chairman Larry Disney told a packed meeting room the issue was not moving forward.

Planning Director Robert Jeffries said previously the amendment would have established a procedure for approving such projects, where none currently exists. Jeffries said there would be public notice for special use projects within a zone, unlike permitted uses which do not require notice or legislative approval.

Following some public backlash, neither the Winchester Board of Commissioners nor the Clark County Fiscal Court acted on the planning commission’s recommendation.

When the fiscal court requested additional clarification, that effectively killed the amendment, Disney said. The planning commission can’t amend the text of the amendment without going through the public hearing process again, he said.

The issue could come back if there is a request at a later date.

“We have no applications in the process and we heard from no one (Tuesday) night,” Disney said. “The whole issue is negated until further request.”