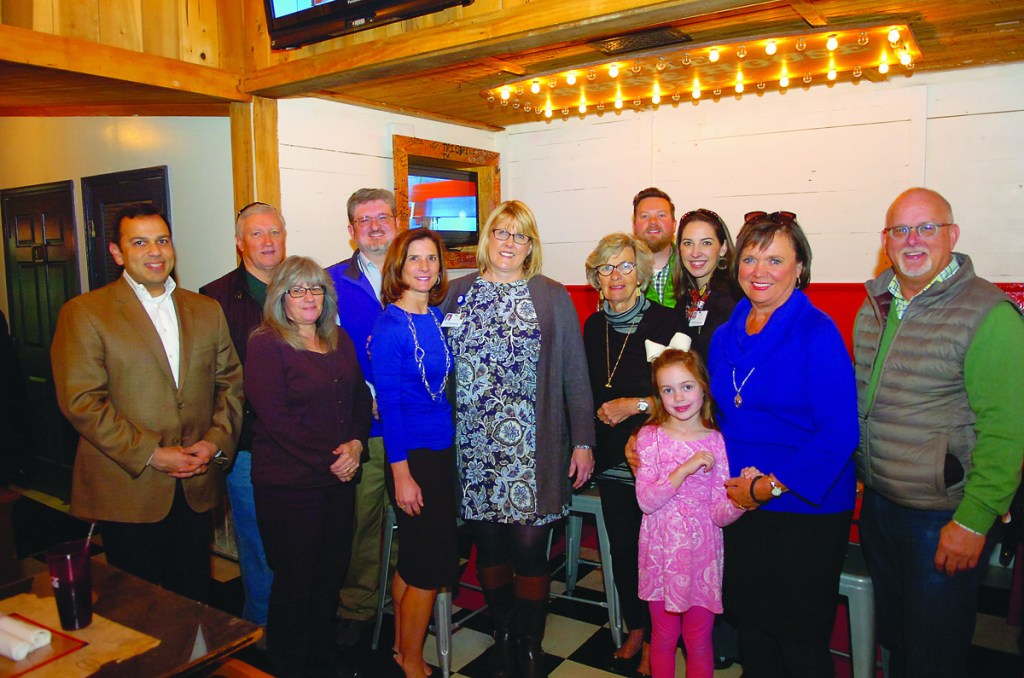 Sibley has been named chief operating officer of LifePoint’s Central Group of hospitals, and Friday was her last day as CEO in Clark County.

Sibley said her most memorable moments in Winchester were the community events, especially the community-wide Thanksgiving service at First Baptist Church on Highland Street, the Beer Cheese Festival and other events where the hospital has been able to take part in community education.

She said she hopes the hospital continues the work it has been doing during her tenure there.

“I hope we continue to build on the work that’s been done already, pulling together the community and working together for the common good,” Sibley said.

In her new role as part of the Central Group leadership team, Sibley will provide leadership support and oversee operations for all of the hospitals within LifePoint’s Central Group. She will remain closely involved with CRMC and the group’s other Kentucky facilities to ensure the continued success of these hospitals and the region throughout the transition.