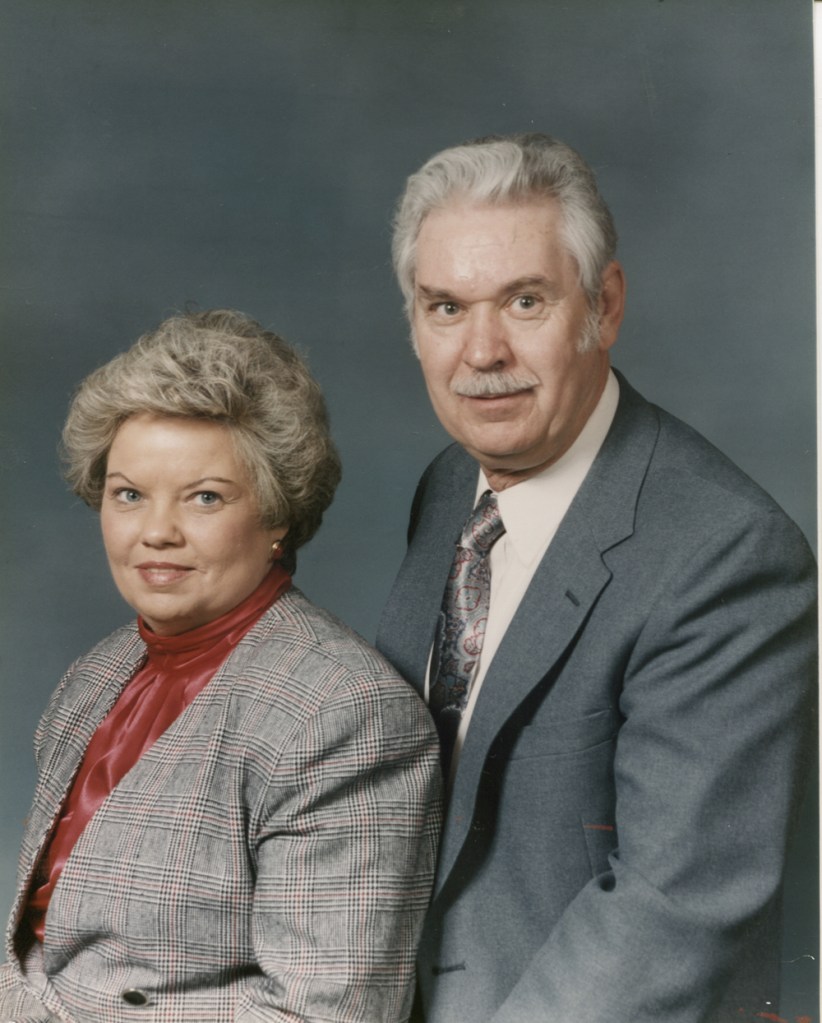 Titus and Wanda (Mills) White are celebrating their 31st anniversary.

The Whites were married March 15, 1986, at the Church of the Nazarene in Independence, Kentucky, by the Rev. Leland Hagens. Bobby and Letha Feeback stood by the couple on their wedding day.

They were honored with an anniversary dinner by Debbie Woolwine and John Lambert.