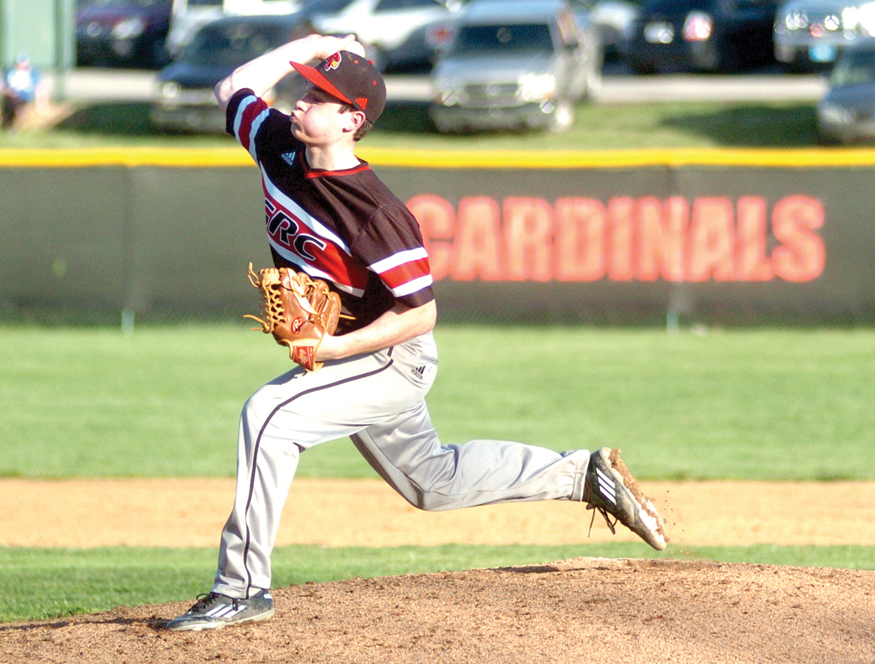 If there’s a sound that signals the coming of spring, it could be the return of bird songs — or the ping of baseballs meeting metal bats.

And the 2017 season begins officially for the George Rogers Clark High School baseball team today at 1 p.m. against Fleming County in Winchester.

Despite the losses, the team returns quite a few players who played big roles for GRC last year.

“I think we have a good nucleus coming back. There are going to be some who aren’t as experienced in varsity but have stepped up this winter and this spring showing what they can do.”

Walton hit over .400 last season and was an all-state honorable mention. Crowe was a region all-tournament selection.

The Cardinals enter the season with their sights set on a third straight district championship. Like GRC, the other teams in the district graduated key pieces and will be young.

“All we can control is ourselves and play our game,” Ginter said. “Our goal every year is to win a state championship. We can’t do that until we win Game 1.”

The Cardinals start the year against Fleming County today. The Panthers are coming off a 9-20 season and have dropped their first two games of the season.

The schedule gets tougher after this. The Cardinals will face plenty of 11th Region competition this year and take on the top of the 10th Region, too.

“This year, I think we we have 14 or 16 games in the 11th Region, so that will be a large portion of our schedule,” Ginter said. “We’re working on getting the boys ready to play tougher competition. We play Campbell and Harrison County and those guys in our region. It will be a good mixture of competitive teams for us to get ready for the end of the year.

“That’s that the way we treat the season — every game we’re worried about getting better and being good at the end.”

GRC plays its home games at Cardinal Field which is located in downtown Winchester at 30 Beckner Street near the Clark County Preschool.