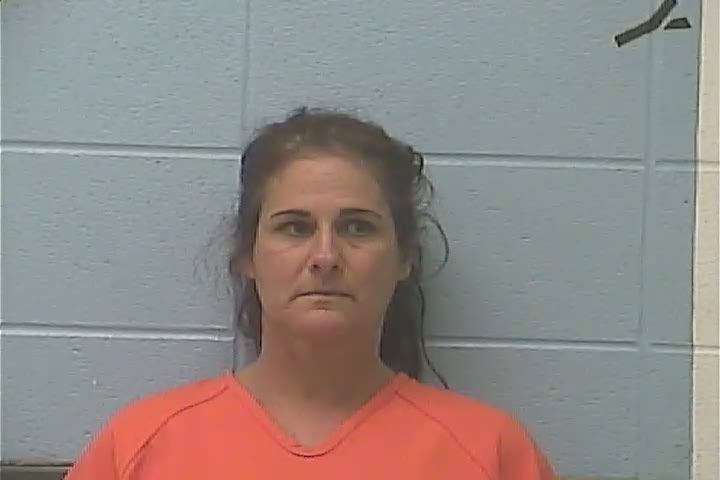 The final person charged in connection with a 2015 homicide and shooting was sentenced to prison Thursday.

Kristi Mattingly, 47, of Richmond, pleaded guilty in January to complicity to commit murder and attempted murder, along with co-defendants Don Attaway and Christopher Coleman. On Thursday, Mattingly was sentenced to five years for complicity and 13 for attempted murder. The sentences will run consecutively for a total of 18 years. She was sentenced as a non-violent offender, which means she will be eligible to meet the parole board after serving 20 percent of her sentence.

The fourth co-defendant, Kirk Garrett, pleaded guilty to murder and second-degree assault and sentenced to 25 years in December 2016.

When Mattingly entered her guilty plea, she denied shooting anyone but admitted having a gun at the time and not doing anything to stop the incident that left Roy Combs dead and his cousin Billy Combs wounded.

Police said the bullet that struck Billy Combs came from the weapon Mattingly was carrying.

The shooting happened May 12, 2015, in a rock quarry just inside Clark County. Garrett brought the two men to the site, while Mattingly, Attaway and Coleman arrived separately.

Garrett said in court the incident was an attempt to scare the Combs cousins following an incident where they allegedly assaulted Coleman.

In a previous court appearance, Coleman said he held a gun to the back of Billy Combs’ head while Garrett took Roy Combs from a pickup truck at gunpoint.

Garrett said they were walking into a wooded area when he shot Roy Combs. Billy Combs fled, but was shot in the process. He eventually escaped and called for help.

Events picking up as spring approaches