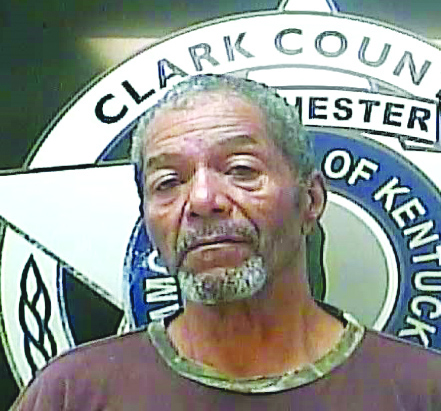 Police arrested a Lexington man who allegedly used Facebook to arrange a meeting with a teen to meet for sex,

Terry Duncan, 63, was arrested Wednesday night at a truck stop near exit 94 on Interstate 64.

In court documents, Winchester Police said they received a complaint about Duncan communicating with the juvenile over social media. Duncan has reportedly known the 17-year-old juvenile for five years.

Detectives resumed communication with Duncan, posing as the juvenile. Duncan allegedly asked the girl to send a nude photo of herself, then arranged a meet in Clark County for intercourse. He sent a description of his vehicle as well.

During a subsequent interview, he admitted to requesting the photo and arranging the meet over Facebook.

Duncan was arrested and charged with use of a minor for a sexual performance and prohibited use of electronic communications to procure a minor or police officer for sex. He was lodged in the Clark County Detention Center.