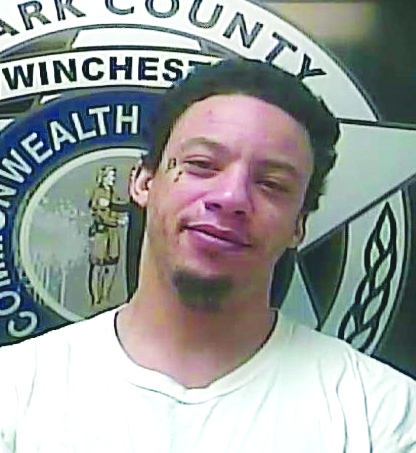 A Winchester man charged with arson for a February fire is back in Clark County.

Billy Jack Bowles, 33, of 4300 Athens Boonesboro Road, was charged with second-degree arson for the Feb. 16 fire at his residence, but had been incarcerated elsewhere.

According to court documents, Clark County deputy sheriffs were on patrol and spotted a possible fire at the house where they tried to serve a warrant earlier in the day. As they were about to force their way into the house, Bowles answered the door and said everything was OK.

Firefighters, though, found a padlocked room within the house. Behind the door was a fire pit with a fire burning in it. Fire investigators said it appeared to be an attempt to burn the residence, according to the incident report.

Deputies said Bowles was arrested on a warrant for an emergency protection order violation. When they searched Bowles, they found a pellet gun as well as a seven- or eight-inch long knife in his jacket.

Bowles was arrested at the scene on the warrant and for resisting arrest. A warrant for second-degree arson was served by the Fayette County Sheriff’s Office.

Bowles is scheduled to be arraigned Monday in Clark District Court.