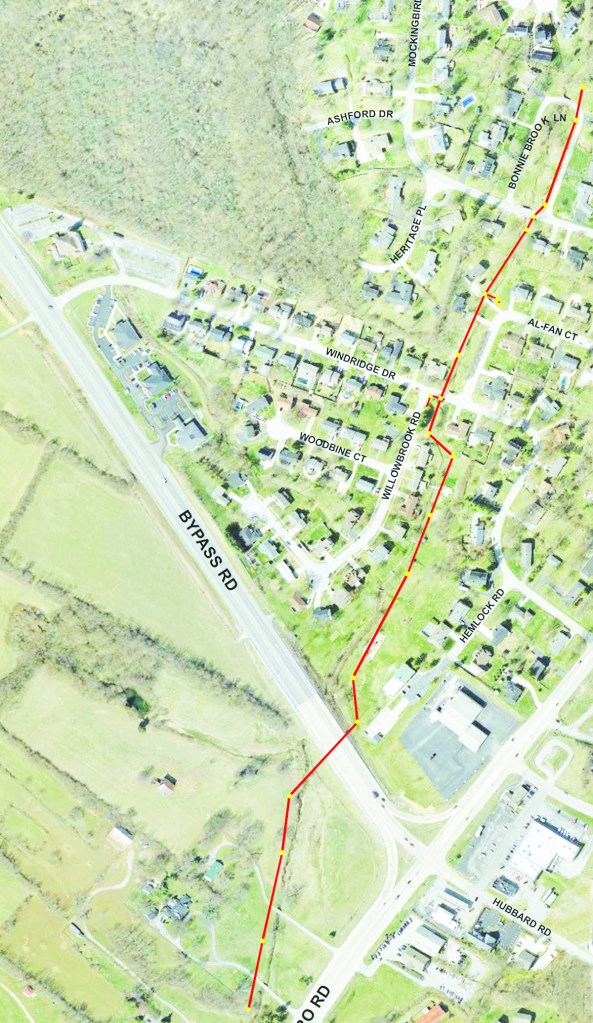 The Winchester Municipal Utilities board of commissioners voted Thursday evening to award a $1.25 million bid to Tribute Contracting and Consultants for the Hampton Manor Project, which will help eliminate sanitary sewer overflows identified in a 2007 consent decree with the Kentucky Division of Water.

General Manager Mike Flynn said that when completed, the project will eliminate two SSOs by installing new, larger sewer lines with a greater flow capacity. The project will mark the elimination of 21 of the 27 SSOs identified in the decree.

“In April of 2007, WMU signed the consent decree,” Flynn said. “Ten years later, we’ve expended nearly $75 million in funds to meet the requirements of the consent decree. Twenty-one of the 27 SSOs will be eliminated, and WMU is currently working on preliminary projects to eliminate the remaining six.”

He said that the deadlines to eliminate the remaining SSOs range from 2021 to 2025.

The project will encompass the area near the southwestern portion of the bypass, Flynn said. It will begin near the intersection of Bypass Road and Boonesboro Road, and continue north along Willowbrook Road, across Windridge Drive, Mockingbird Valley Road and Bonnie Brook Lane where it will end.

Flynn said a preconstruction meeting including the contractor, division of water and other stakeholders will happen March 30. The execution of the contract will be May 1, but Flynn said heavy work is not likely to begin until later in May.

The contract term is one year, meaning the project is expected to be completed by May or June of 2018.

Flynn said the majority of the work will take place away from roadways and should have minimal impact on traffic.

However, as the work will be a heavy construction project, he said localized disturbances may be possible.