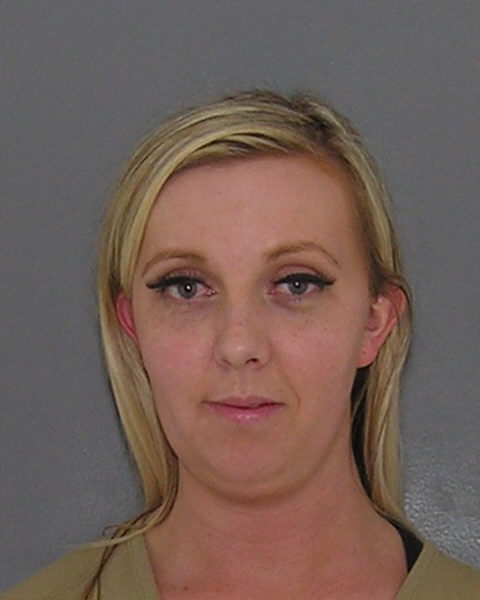 A Winchester woman is facing charges in Ohio after allegedly driving the wrong way on the interstate while under the influence.
Hillary Kendrick, 24, was arrested in Hamilton County, Ohio, Monday after she was spotted driving the wrong way on Interstate 275 in Cincinnati.
Another driver called 911 after seeing Kendrick travel the wrong direction down an exit ramp.
“All I could see was the headlights and I kept blowing the horn and stuff but she kept pulling out on the road and all I saw in the rear view mirror was she was going the wrong way on the freeway,” the 911 caller told WXIX 19 of Cincinnati.
Police said Kendrick’s blood alcohol content was .229. She also had her one-year-old son in the car.
Kendrick pleaded not guilty to multiple charges Monday, including endangering children and driving under the influence.
WXIX also reported Kendrick’s address is listed in Clark County, but she has been living with her dad in Boone County.
According to court records, Kendrick was also arrested in Kentucky for driving under the influence in 2013.
She was released Tuesday after meeting 10 percent of her $6,000 cash bond.