Kids with Cancer golf scramble is May 13 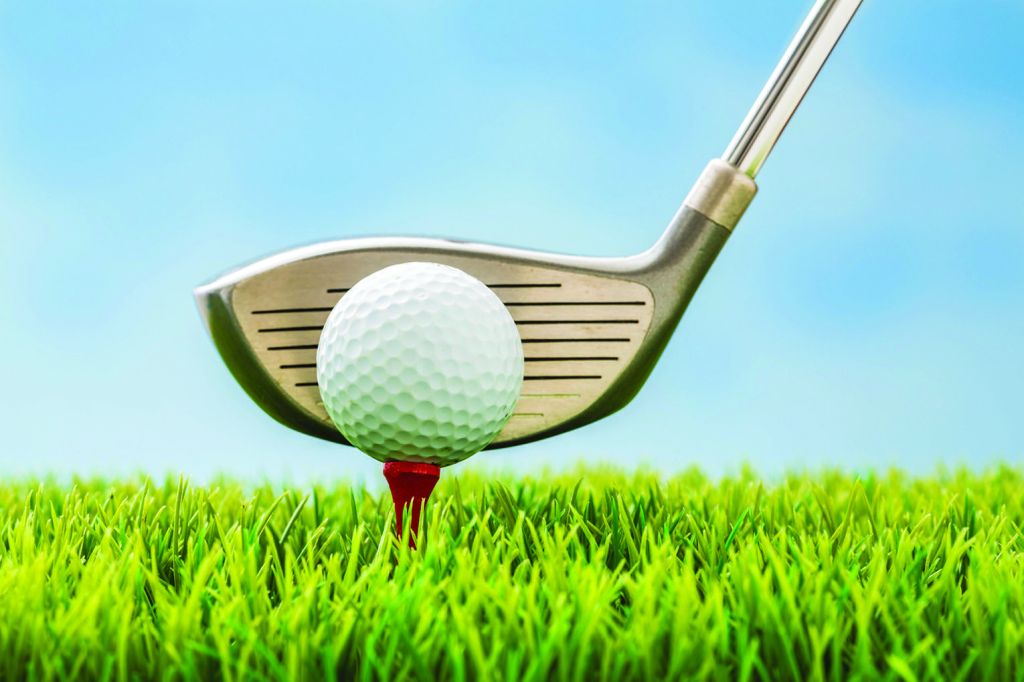 The Winchester Elks Lodge is gearing up for its fourth Kids with Cancer golf scramble May 13 at Cassell Creek golf course. The scramble is the largest fundraising event the lodge takes part in each year, and 100 percent of the funds raised go to the Kids with Cancer Fund.

Elks member Larry Hall said each year the scramble is able to bring in about $30,000 for the charity through registrations and sponsorships. This year, however, the Elks are not doing sponsorships, opting instead to take monetary donations in hopes of raising more for the fund.

“This is about letting kids with cancer be kids again,” Hall said. “That’s something I think is really cool.”

The event will begin at 8 a.m. and go all day. That evening, those taking part in the scramble will go to the Elks Lodge on Shoppers Drive to enjoy a cookout-style dinner and earn prizes.

The Elks are including two different hole-in-one competitions in the scramble this year. The first has a $10,000 prize, while the second gives participants the chance to win a basketball signed by University of Kentucky basketball coach John Calipari and the current UK Wildcats team.

“If nobody is able to win that basketball in the hole-in-one contest, it will be brought back to the lodge and from there we will auction it off with the proceeds going into the Kids with Cancer Fund,” Hall said.

He said the Elks are hoping for more cooperative weather this year, after the 2016 scramble was marred by cold temperatures and rain.

“We still had about 15 teams show up though,” Hall said. “There are a lot of people who are dedicated to taking part in the golf scramble each year.”

Registration for the scramble is $200 for a team of four. The deadline to sign up is May 7.