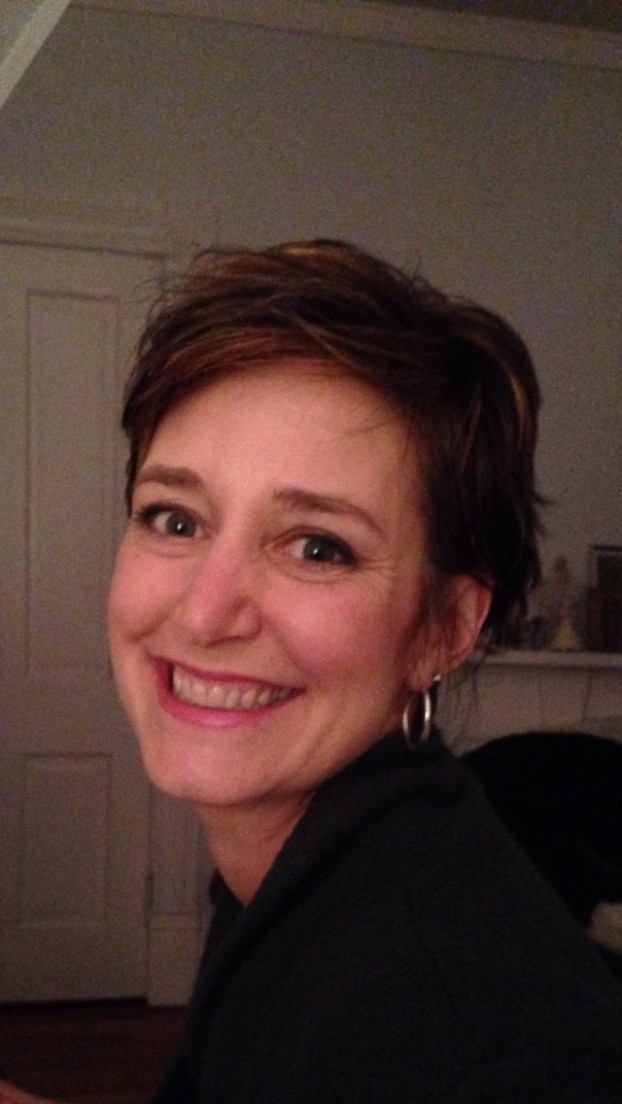 After raising two daughters in a military family that moved across Europe and the U.S. every three years, Tari Morse found her calling as a teacher at St. Agatha Academy.

Morse has spent two years at the school teaching kindergarten with a blended Montessori and classical program.

“Montessori thinks that children know what they need to learn,” she said. “It takes the abstract concept of what they want to learn about and connects it to a concrete concept.”

However, there is also a classical component to Morse’s class.

The children spend each morning learning a more traditional, teacher-led lesson before going to their first of two recesses, which work as a part of the instructional day by giving students some social time to talk with their peers.

When they get back, the lesson is put on a shelf along with other material the class has been working on, and the students are able to interact with it at their own pace. Sometimes they are eager to continue the lesson immediately, and other times, it takes a day or so.

“No two students learn the same way,” Morse said, “that’s the strength with Montessori. And my students love new lessons, they are eager to get to them whether they are ready for them or not, but even when they’re not we can find a way for them to get something out of their studies.”

She said with the classical teaching portion at the beginning of the school day, she is able to reach students who learn better doing “seat work” at a desk.

While the lessons are important, Morse said she has a larger, overarching goal for what she does.

“The ultimate factor is that as kindergarten teachers, our most important job is to instill a love of learning,” she said. “That starts with us, and if they don’t have a love of learning then as they move forward they aren’t going to like school.”

Morse said another important factor in her work is her faith, being a devout Catholic and parishioner at St. Joseph Catholic Church.

“That’s one of the things that really influenced me changing my career,” she said. “Our job is to bring children to Christ. Every single day we start off with prayer and the Pledge of Allegiance, then we go to chapel and we sit in silence in front of the tabernacle. My 22 five-year-olds sit in complete silence. It’s the greatest gift I could be given.”