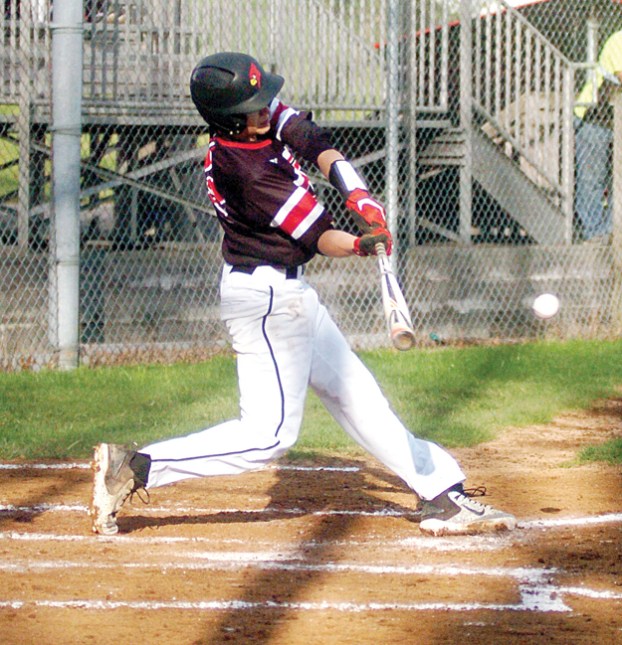 The Cardinals had a three-run third, a three-run fourth and added a run in the sixth to win their second straight.

Walton and Johnson each had multi-hit days at the plate. Walton reached base all four times he came to the plate. He had three hits to go with his three RBIs and walked once. He doubled in the fourth inning.

Johnson’s homer came in the fourth, driving in Cameron Dove, who had singled.

Dove and Johnson each had two stolen bases.

Jake Ware also had a hit and a walk. Jaxson Davis drove in a run with a hit.

Caden Easterling had a hit and an RBI. He also started on the hill for the Cardinals. He threw four innings, allowing a pair of hits and three walks. He surrendered three runs, but only two were earned. He struck out four.

Bo Billings pitched 1.1 allowing a pair of hits and three walks while stricking out two. Alex Kretzer logged 1.2 innings without allowing a runner.

The Cardinals are on the road Thursday against Bryan Station. GRC has already faced the Defenders this season, earning a 9-0 win in Winchester on March 23.

The Cardinals are back home Saturday to face South Laurel, who is 4-3 and riding a three-game winning streak.