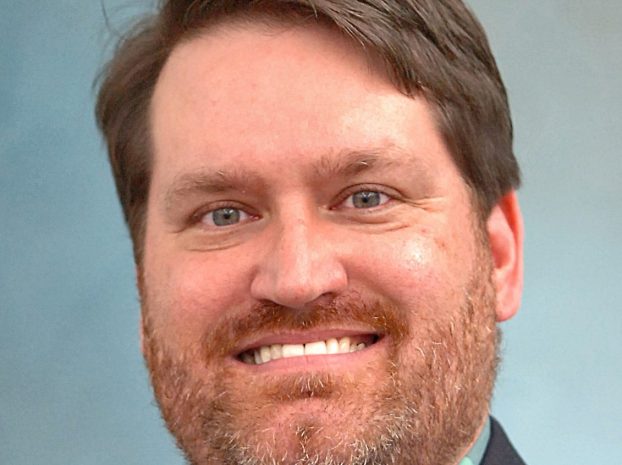 Storms remind us of our insignificance

other Nature can be scary. I mean really, really scary.

Wednesday night was a perfect reminder of that fact of life as powerful thunderstorms, hail and high winds ripped through Central Kentucky. It has been confirmed that a tornado touched down in Henry County and winds were measured at more than 80 mph across the region.

Some of the nastiest storms cut right through Winchester as tornado warnings were issued and advisories were broadcast far and wide.

I am not one to get easily spooked by a little storm but to a 6-year-old and 9-year-old, this was panic-inducing stuff.

Just hearing the word tornado — screeched by the National Weather Service’s computerized warnings coming from our phones — was enough to bring my youngest daughter to the verge of a breakdown.

She looked at me, with tears streaming down her face, and said, “Daddy, if this is the last time I ever see you, I want you to know I love you so much.”

Yeah, she can be dramatic, but needless to say, there wasn’t a dry eye in the house.

We have some amazingly kind neighbors who had offered to let us come to their house since they have a basement. We were close to taking them up on it. Really close.

My amazing wife, Rae, is very brave and helped me calm down the girls.

In the end, we decided to ride the storm out in our tiny, window-less bathroom surrounded by load-bearing walls. We said some prayers and then started telling kid-friendly jokes.

With a few zingers like “What type of music are balloons scared of? Pop music!” and “Why can’t a leopard hide? Because he is always spotted!” The tension quickly faded as the storms barreled east.

Overall, Clark County was very fortunate and there was very little substantial damage and, thankfully, no lives were lost.

Although this storm was really not that bad — many people face far worse when it comes to natural disasters — it was still significant to my daughters and likely many other children. I know families just like ours were probably doing the same thing across Kentucky and well beyond.

Leave it to Mother Nature to remind us that none of us are guaranteed any tomorrows, so we should make each and every today count.

The 2017 regular session of the Kentucky General Assembly ended a week ago today shortly before midnight after months of work that... read more