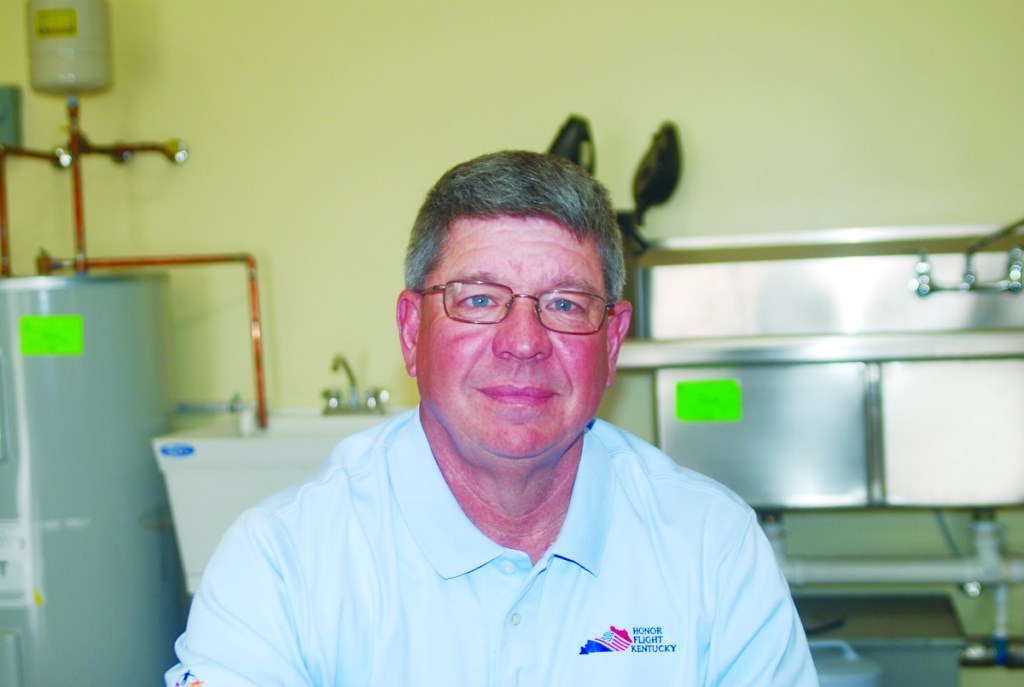 Jeff Hohman has no military background.

An encounter during his career at East Kentucky Power Cooperative inspired him to help start the local chapter of Honor Flight, which takes veterans on a one-day trip to Washington, D.C. to visit the war memorials.

“I was in charge of the sponsorships,” Hohman said. “Roberta Skinner and Mary Beth Nance came into my office and they said, ‘Have you heard of Honor Flight?’ I’m not a veteran, but I thought, ‘What a way to serve the world.’”

In what he called one of the easiest sponsorship pitches he’s made, the EKPC board approved its participation in 2011. At that point, Honor Flight was based in Louisville. Many veterans in the eastern part of the state didn’t know about it, he said.

“People From Pikeville, Manchester, eastern Kentucky, had never heard of it,” he said, so we founded a new chapter in December. We had two flights last year. We have four funded flights this year.”

Hohman is one of seven board members. He holds the title of president, but he says it doesn’t mean anything. Everyone on the board has their duties and talents, and they go about the business of sponsorship and organizing flights.

Priority is given to the oldest veterans, he said, though they are about to run out of World War II and Korea veterans. Later this year, there will be an all-Vietnam veterans flight.

The veterans don’t pay a thing for the flight, he said. Every veteran has a guardian who accompanies them throughout the day.

For many including Hohman, it’s an emotional event.

“My first Honor Flight, I was a blubbering idiot,” he said.

Each trip, they place a wreath at the Tomb of the Unknown Soldier.

“They won’t roll out there in their wheelchair,” Hohman said of the veterans. “They’ll get up and walk out.”

After the trip, Hohman said he’s heard from family members of veterans who never talked of their service until after their Honor Flight.

“I’ve been on seven flights and every one is different,” he said. “What’s the same is the respect these veterans have and are shown.”

Hohman said he also volunteers with Honor Flight to honor two nephews, one who was killed while on active duty in Iraq and one who killed himself from depression while in the ROTC at the University of Kentucky.

“I didn’t serve my country, so this is my way to give back,” he said. “I don’t think of it as volunteering. It’s volunteering with a small band of people to honor those who provide the freedom I enjoy every day.

“Anyone who would give their time to serve is tops in my book.” 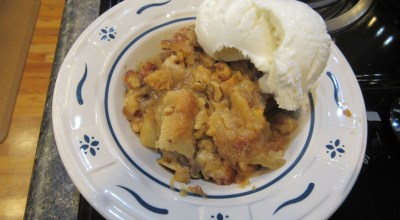