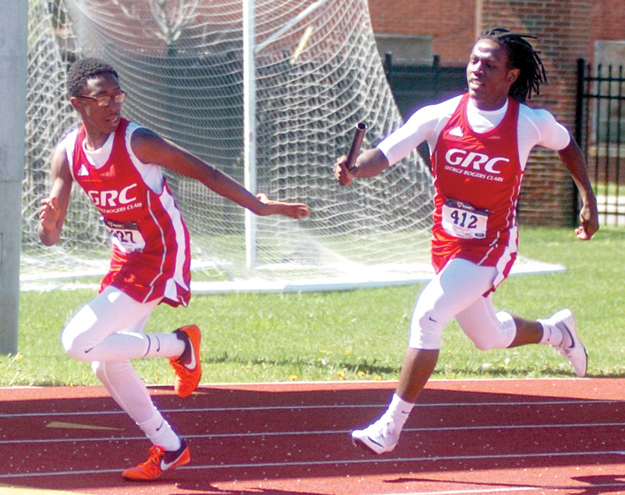 LEXINGTON — The Boyle County boys’ track team edged out St. Henry by one point — 115 to 114 — to deny the Crusaders a sweep Saturday at GRC’s Heavy Metal Throwdown.

The Crusaders cruised on the girls side, topping second-place Tates Creek by 11 points. West Jessamine’s girls took third place and Scott County finished third on the boys side.

Host George Rogers Clark finished 11th out of 25 teams on the girls side and 16th of 22 on the boys side.

Freshman Makenzie Cooper had a strong day for the Cardinals. She won the 300m hurdles with a time of 47.16 and the long jump. She finished third in the 100m hurdles.

Haley Goldhaun took sixth in the high jump with a leap of 4-feet-2-inches.