Hospice, Lionesses team up for auction 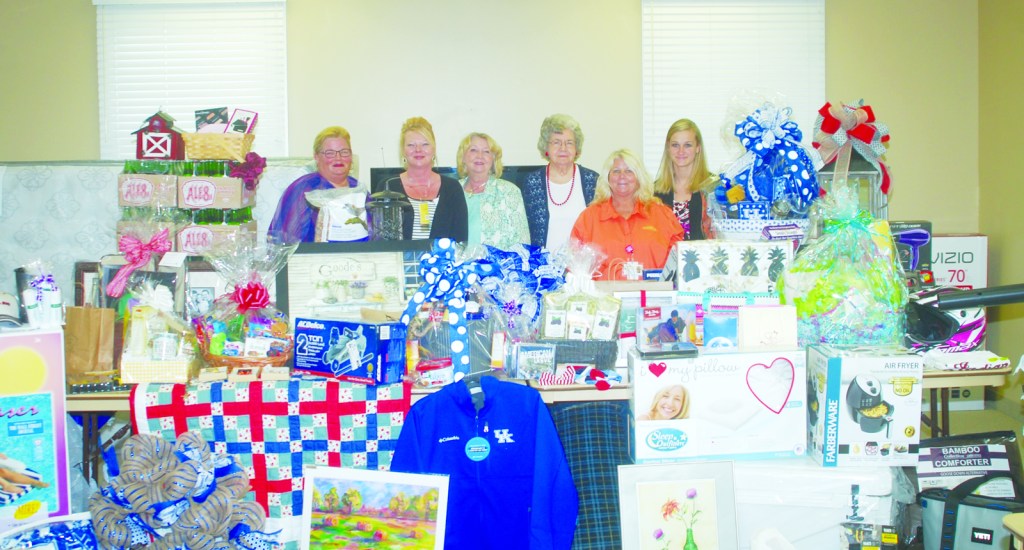 For the 28th year, Hospice East and the Boonesboro Lioness Club are joining forces for a massive auction to help Hospice families.

“We use it for things Medicare won’t pay for for our patients,” Jones said. “We bought a washer and dryer for one family, when they couldn’t go to the laundromat and leave a terminally-ill patient. We’ve bought mattresses for a family. We’ve bought storm doors, just things they can’t pay for and the family needs. They need comfort for their home and we make sure they have it.”

Lioness club member Mildred Gaither said the club raised $106,000 in the first 25 years of the auction, and funds have increased steadily in the past three years.

This year’s offerings include a gas grill, several gift baskets, a number of handmade quilts, two pool liners, coolers, a motorcycle helmet and jacket, a country ham and a 70-inch television, as well as a multitude of gift certificates, she said.

“We still have items coming in,” Jones said. “Local businesses donate the items and we auction them off.”

The auction begins at 6 p.m. Friday and continues until the last item is sold. There will be an intermission during the night, she said, and refreshments will be available.

The bake sale begins at 4 p.m. at the church, she said.

“Everybody has a great time,” Jones said. “The same people usually show up, but we’ll get some new people.”