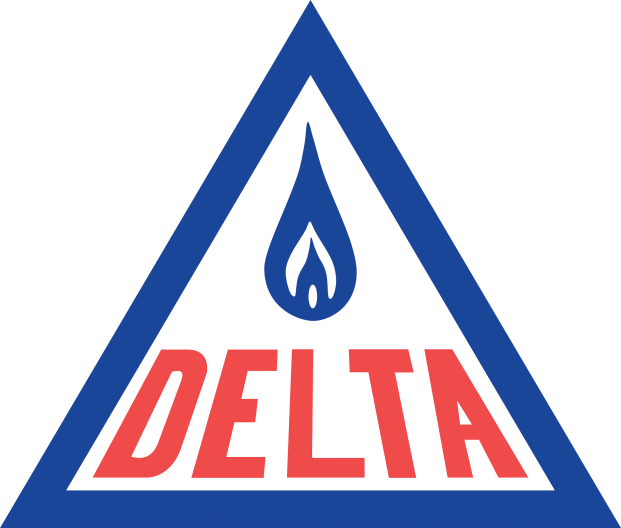 A shareholder in Delta Natural Gas has filed a class action suit against the Winchester-based company concerning its recent acquisition by Peoples Natural Gas.

The purchase was announced in February, and Pittsburgh-based Peoples agreed to pay $30.50 per share of Delta stock. The deal is expected to close by the end of the year.

The shareholder, Jacob Halberstam, claims the Delta board of directors breached its fiduciary duties in the merger and prevented other companies from bidding.

Delta spokesman Greg Coker said Tuesday the company is aware of the suit and has been served the paperwork.

“We disagree with the filing and will vigorously defend it,” Coker said.

The 27-page suit was filed April 12 in Clark Circuit Court and names Delta, the nine members of Delta’s board of directors, Peoples Natural Gas and its subsidiary Merger Sub.

In the suit, Halberstam claims the stockholders will be harmed by the merger agreement and the board’s conduct. He claims the sales process was flawed and potential bidders were not allowed to pursue submitting proposals.

According to the suit, the first contact between Delta and a Peoples subsidiary occurred in October 2013 with an offer of $23.25 per share. By August 2016, the offer was up to $30 a share, but the board decided to explore other options. While 19 firms were contacted, ultimately interested parties did not submit proposals or withdrew.

Halberstam claims the merger undervalues Delta and that several provisions in the agreement, including a no solicitation clause, prevent the board members from seeking superior proposals from third parties.

He also argues several members of Delta management, including board chair Glenn Jennings, would profit more than stockholders. According to the suit, Jennings and four other officials were offered severance benefits if they were terminated in connection with the merger. Halberstam said said such promises would leave the officials “conflicted.”

He further says there were material omissions in  proxy statements made to stockholders prior to the sale.

Halberstam is seeking classification as a class action suit, a jury trial and a ruling to prevent consummation of the merger.