Two charged with assault from fight 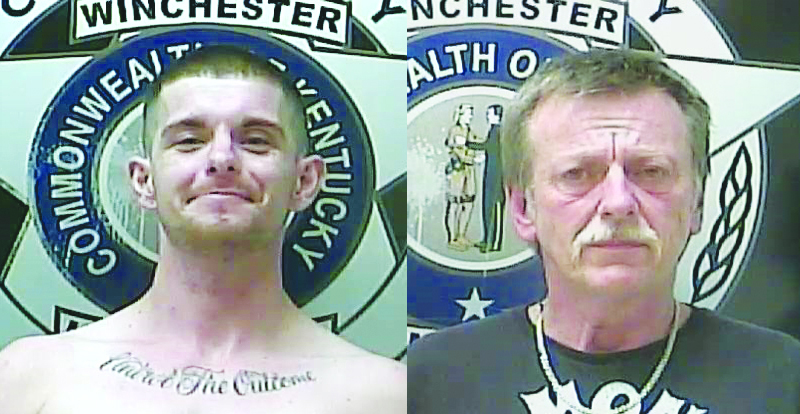 Two men were jailed early Thursday morning after an argument led to a fight involving a baseball bat and a knife.

Winchester police went to the residence of Cody Jones, 32 Sylvania Ave., shortly after midnight when dispatchers answered a 911 call, but only heard a fight on the other end of the line.

Police said Mooney is the father of Jones’ girlfriend and the two got into an argument.

Both men were arrested and charged with second-degree assault. Each is being held on a $50,000 cash bond in the Clark County Detention Center. They will likely be arraigned Monday in Clark District Court.