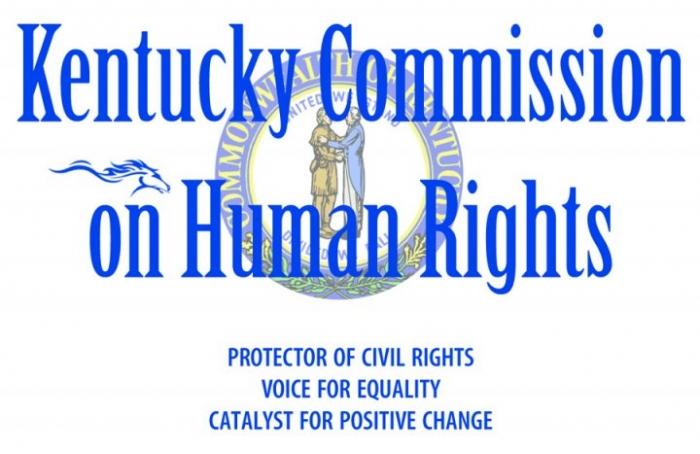 A Winchester restaurant has agreed to pay $5,000 to a woman who alleged she was refused service because she was accompanied by a service dog, according a report from the Kentucky Commission on Human Rights released Friday.

Yvonne Brown filed a complaint with the commission in October 2014 alleging Taste of China, located on Bypass Road in Winchester, “discriminated against her based on disability in the area of public accommodations… which would be a violation of the U.S. Civil Rights act.”

Brown posted a video on Facebook after the incident that shows her entering the restaurant with her service dog, a German Shepherd named Ulf. Brown, who has diabetes, lupus and other neurological issues, has Ulf to alert her when her sugar is low and to help with balance, she told the Sun in January 2015.

On the evening before she shot the video, Brown said she and her husband went on a dinner date to the restaurant. Once they were inside, the waitress offered to seat them but a manager kicked them out, she alleges.

The video shows Brown and Ulf entering the restaurant and being told dogs were not allowed. She can be heard explaining Americans with Disabilities Act to them, which allows service dogs wherever the public can go. The man and woman working at the restaurant in the video are seen waving at her to leave and telling her to go to another restaurant.

She took the video in September 2014 and filed papers with the Human Rights Commission in October.

The Americans with Disabilities Act states local governments, businesses and nonprofit organizations that serve the public generally must allow service animals to accompany people with disabilities in all areas of the facility where the public is normally allowed to go.

A person with a disability cannot be asked to remove his or her service animal from the premises unless the dog is out of control and the handler does not take effective action to control it or if the dog is not housebroken. Establishments that sell or prepare food must allow service animals in public areas even if state or local health codes prohibit animals on the premises.

People with disabilities who use service animals cannot be isolated from other patrons, treated less favorably or charged fees not charged to other patrons without animals.

In January 2015 Taste of China’s food manager Steve Fallen told the Sun the issue was a misunderstanding and that the restaurant and its workers are well aware of the ADA. He said the couple was asked to sit in an area of the restaurant that would be more convenient for her with the dog, but they instead left.

In March 2016, the commission determined there was probable cause to believe discrimination may have occurred. Before the case proceeded to a final hearing, the parties chose to resolve the matter with a conciliation agreement.

“Taste of China in Winchester admits no wrongdoing or violation of the law. It agreed to compensate Brown in the amount of $5,000,” the commission’s statement Friday said. “The agreement does not constitute an admission of liability or wrongdoing, including but not limited to, any violation of the Kentucky Civil Rights Act or U.S. Civil Rights Act, all of which are specifically denied. The parties acknowledge that these conciliations are a compromise of disputed claims.”