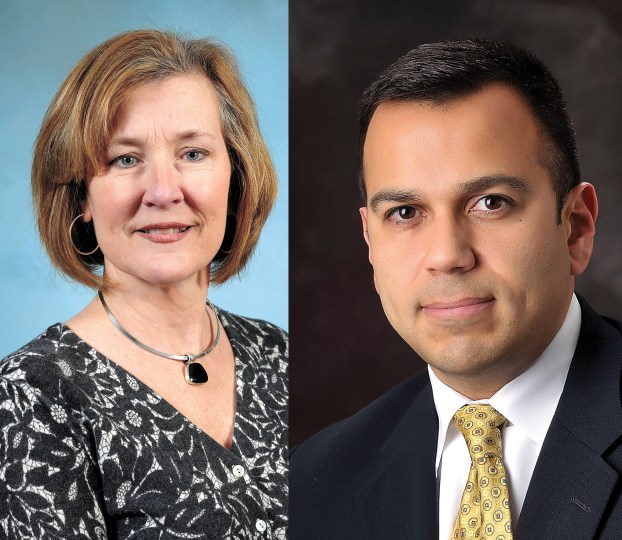 Lawmakers to meet constituents this week

Clark County’s legislators will be meeting residents twice this week to discuss issues.

State Rep. Donna Mayfield and Sen. Ralph Alvarado, both Republicans from Winchester, are scheduled to appear at a pair of public forums this week. The first will be at 6 p.m. Wednesday at the Clark County Public Library and the second at 8 a.m. Thursday at The Cairn on Main Street.

The two spoke at a similar event in February after the 2017 General Assembly began in Frankfort. They spoke about legislation which had already passed and accepted questions from the audience as well.

Both sessions are open to the public.

This year’s 30-day legislative session featured a number of new bills approved in the first week relating to various workforce issues including right-to-work and prevailing wage.

The legislature, which has a Republican majority in both houses, will tackle a new state budget during the 2018 session.

Engine House Deli + Pub closing for repairs June 11 A local chef and businessman is asking the community to... read more