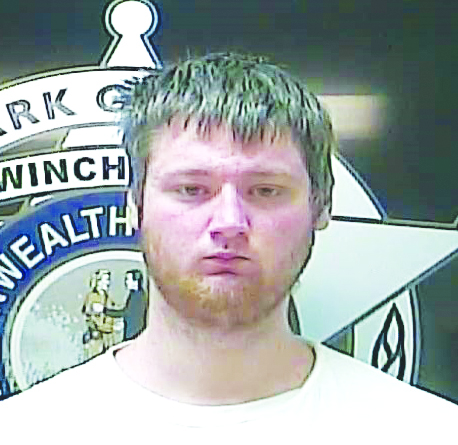 A Winchester man is facing abuse and assault charges after his 2-month-old son was found with multiple injuries and a lacerated liver.

He was booked in the Clark County Detention Center May 17 and held on a $100,000 cash bond, according to the jail website.

Hall said detectives were notified of the case after the child was transferred from Clark Regional Medical Center to the University of Kentucky Medical Center in Lexington April 21.

Hall said the injuries, which included fractured ribs and a subdural hematoma, occurred April 20 and 21 while in Smith’s care. The mother was not home at the time, Hall said.

The full extent of the child’s injuries was not determined until he was examined in Lexington, Hall said.

On April 21, Hall said Smith called his wife and told him the child wasn’t breathing. Smith then called 911 for an ambulance, which transported the child to Clark Regional, Hall said.

Hall said there was an older child in the home who was not injured.

Clark County residents still have a chance to weigh in on the update for the comprehensive plan, and organizers will... read more