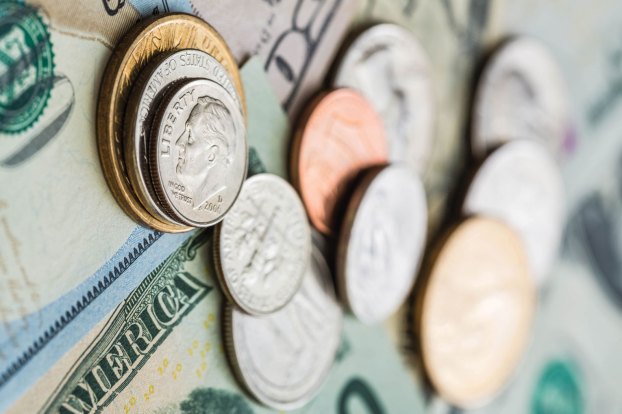 The Winchester Board of Commissioners signed off on an $18.55 million preliminary budget for fiscal year 2018, which included funds for a new training tower for the fire department.

Two readings of the budget must be approved by the end of the fiscal year, June 30.

The budget was approved with largely minor changes. Winchester Fire-EMS lost $225,000 between $75,000 for a facility study of its three stations and $150,000 for a new storage building near its station 3.

The commissioners approved a $575,000 request from the fire department to build a new training tower to replace one which was condemned and demolished in 2014. The department has applied for a $150,000 grant to go toward construction, and the department is waiting to learn the result of the application.

Rigney said training tower was the top priority in the budget, and they would make cuts, if needed, to ensure the tower gets built.

Rigney and City Manager Matt Belcher thought the tower could be completed by the end of 2017. The tower would be available to neighboring counties and other groups and businesses, Rigney said.

The commissioners also approved funds for eight cameras, seven of which would be mounted at major intersections, for a public safety network for the Winchester Police Department. Winchester Mayor Ed Burtner said he supported leaving it in the budget, but wanted further discussion about the cameras.

Winchester Police Chief Kevin Palmer said Monday the cameras would be used to monitor seven major intersections and College Park. they could be redirected in case of a crime or accident, he said, but would not be trained on residences.

“There needs to be a massive public education effort on this so people will know we aren’t spying on them or they won’t get a ticket in the mail,” Commissioner Shannon Cox said.

“It’s going to be interesting to see how they direct the camera in College Park because it’s not an intersection,” Burtner said.

The commissioners also approved the purchase of a $100,000 radio simulcast system for 911 dispatchers. Palmer said it would allow dispatchers to broadcast to all city and county responders at one time, rather than to each department individually. The system would be more efficient and would be a great help in emergencies, such as one in the city where a county deputy may be the closest officer to respond.

Some members of the Clark County Fiscal Court, which shares the cost of 911 communications with the city, questioned the benefit of the system to the county.

Other major items in the 2018 budget include:

— a 2 percent across-the-board raise for all city employees

Awards will be presented Thursday to recognize preservation projects in Winchester and Clark County. The program will be at 6:30... read more