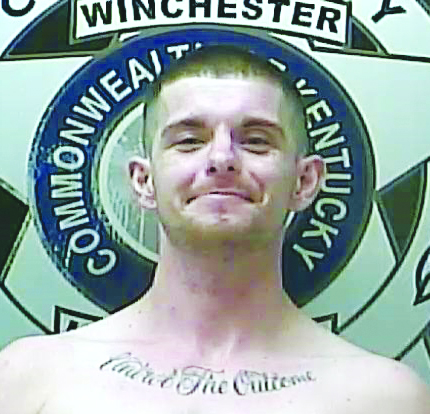 One of the two men charged in a May 18 fight pleaded guilty to a reduced charge.

Cody Jones, 26, of 32 Sylvania Ave., was arrested along with 53-year-old Mark Mooney, of 70 Melbourne St., following the altercation at Jones’ residence.

According to court records, Jones and Mooney were armed with a knife and a baseball bat, respectively, and both had injuries consistent with the other’s weapon.

Police said Jones was dating Mooney’s daughter and the two men got into an argument. Both men were arrested and charged with second-degree assault.

Wednesday, Jones pleaded guilty to fourth-degree assault in Clark District Court. He was ordered to serve 180 days, though 166 days were conditionally discharged.

According to court records. Mooney is scheduled for a preliminary hearing on June 7.

The good news is replacing a 37-year-old chiller is going to cost about half what county officials originally thought. Better... read more