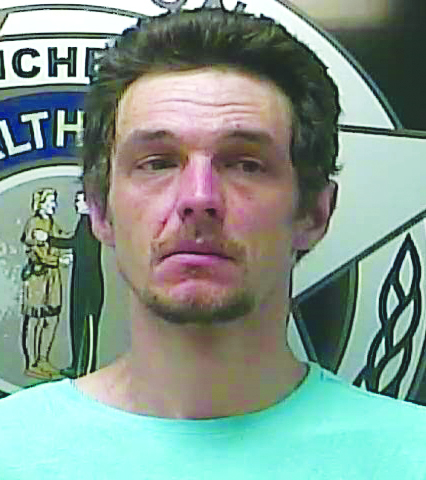 A Clark County man is facing robbery and kidnapping charges after he allegedly forced his grandmother to drive him to another county Wednesday.

Later that morning, Kenneth Ballard said he got a phone call from Wingard who said she was in Montgomery County and that Thomas Ballard had taken her car. She also said Thomas forced her to drive him there by holding a knife on her.

Ballard was arrested in April after allegedly stealing Wingard’s car after she was locked in her basement for eight hours. According to court records, his preliminary hearing in that case was postponed until October so he could attend a drug treatment program. The court record shows he was released to his grandmother’s care and was admitted to the program April 21, but walked away two days later.

Ballard was lodged in the Clark County Detention Center on a $75,0000 bond.

Farmers’ market vouchers to be given for seniors