Doyle elected to jailers’ board 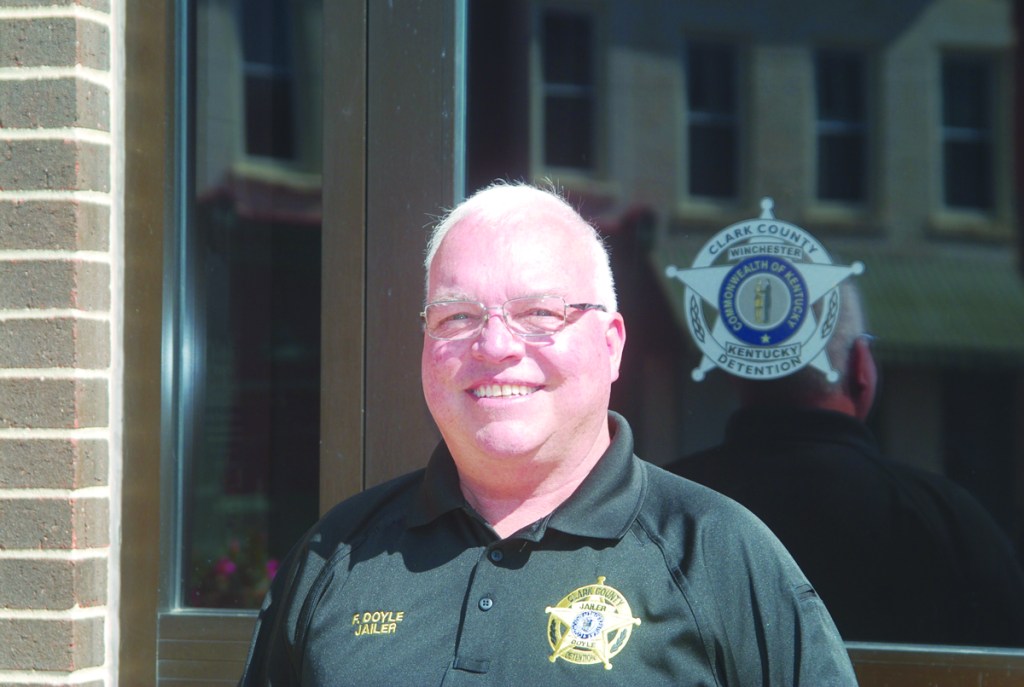 Clark County Jailer Frank Doyle was elected to the board of the Kentucky Jailers’ Association, during its meeting last week.

Doyle, who is in his first term as jailer, will be one of 20 members of the board and is serving a one-year term. Board members are elected during the association’s annual conference, which was last week in Louisville.

“It’s an honor,” Doyle said. “I’m pleased the other jailers thought enough of me to have me on the board of directors.”

This is Doyle’s first time on the board, he said. The full board meets once a month.

“We’re always looking at the legislation and if there’s things we need to get done, we have lobbyists to help.”

Doyle was elected jailer in November 2014.

The association is for elected jailers or appointed jail administrators. According to the association’s website, there are 75 full service jails in Kentucky, four regional jails and five life safety jails. There are 36 closed county jails.