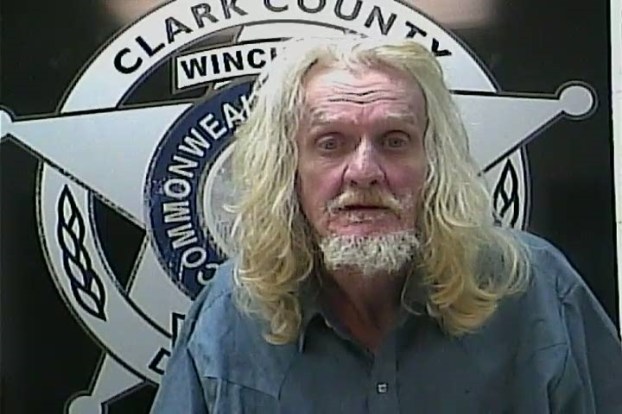 The man accused of setting fire to a downtown apartment building waived his case to the grand jury Wednesday.

He was arrested the following morning after reportedly admitting to setting the curtains on fire in Apt. 5 on the second floor. Winchester Police interviewed Ross who told them he started the fire so people would stop stealing from him.

One of the owners of the building said Ross was not a tenant, but was staying there with another tenant.

Winchester firefighters rescued three people from the third floor of the building, and four people were taken to the hospital to be treated for smoke inhalation.

The fire itself was contained to the one apartment, though the building received smoke, heat and water damage.

Ross is being held on a $100,000 cash bond in the Clark County Detention Center.

The man accused of kidnapping his grandmother and stealing her car will have a preliminary hearing later this month. Wednesday... read more