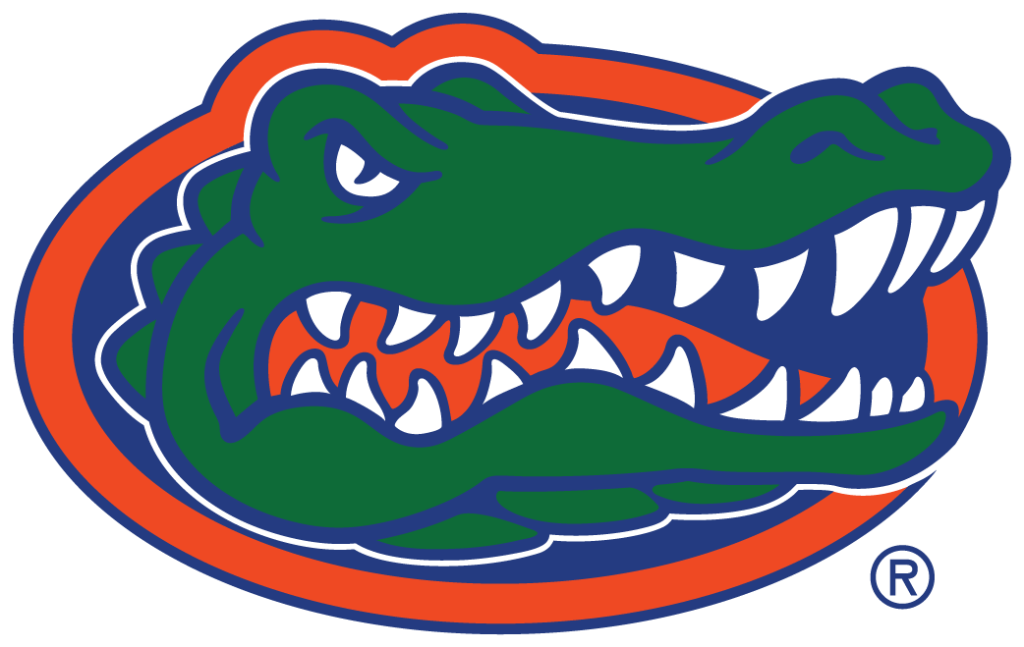 Editor’s note: This is the second of an eight-part series taking a look at Kentucky’s eight Southeastern Conference opponents this season.

Jim McElwain has guided Florida to two straight Southeastern Conference Championship games in his tenure as coach of the Gators. Despite back-to-back Eastern division titles, Florida has been blown out by Alabama in the conference finale.

Florida, 11-1 in the Swamp under McElwain, has suffered two straight losses to Florida State on the final weekend of the season leading up to the conference championship game. The Gators recovered from losses to the Seminoles and Crimson Tide and defeated Iowa 30-3 in the Outback Bowl.

Even though the Gators have mostly recovered from Will Muschamp’s disastrous tenure in Gainesville, McElwain is searching for consistency and it starts at quarterback.

Florida hasn’t produced a consistent signal caller since Tim Tebow left campus and McElwain could call on freshman Feleipe Franks to provide stability this season and beyond. Kyle Track and Luke Del Rio also will be in the mix for the starting position.

“Each team kind of creates their own identity,” McElwain said. “You are never what you were a year ago, and you’re never going to be staying the same. One thing I do know, you’re either getting better or getting worse. You never stay the same. And with these guys, it’s a different team.”

That team will have a tough test early, opening McElwain’s third season against Michigan in Arlington, Texas.

SEC PROFILE: Gamecocks could be formidable foe for UK