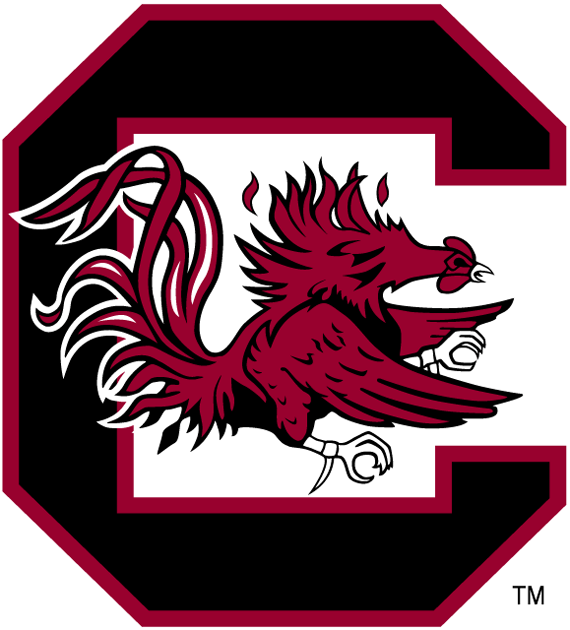 SEC PROFILE: Gamecocks could be formidable foe for UK

Editor’s note: This is the first of an eight-part series taking a look at Kentucky’s eight Southeastern Conference opponents this season.

Steve Spurrier is no longer at South Carolina, but that doesn’t mean the Gamecocks won’t be a formidable foe for the Wildcats in the league opener for both teams on Sept. 16 in Columbia.

Former Florida coach Will Muschamp enters his second season after guiding South Carolina to a 6-7 in his debut with the Gamecocks. Kentucky defeated the Gamecocks 17-10 last year at Kroger Field.

The future looks promising for South Carolina, which played 52 freshmen and 24 sophomores a year ago. The players and Muschamp, who started his collegiate coaching career as a defensive backs coach at Eastern Kentucky University, are starting to find a niche and getting comfortable with each other.

“I think the most important thing is just understanding your roster, understanding the players you have on your team, the young men you’ve recruited in the previous two years to your football team,” Muschamp said. “ You’re able to mold your team a little bit more about where you want to go and the direction you want to head with it, which, probably, to me, gives you a little bit more of a comfort level, as far as moving forward. I think that as much as anything.”

The veteran coach also praised his players for adjusting to the coaching change in less than a year and taking a positive approach to Muschamp’s style.

“I need to credit our players because I think they have bought into the type culture we want to have within our organization,” he said. “We have not had much resistance from that. Now, we’ve had some attrition, but the guys understood maybe this isn’t for me, I want to go somewhere else, which is fine, but I want guys that want to be at the University of South Carolina. I believe we’re on the verge of some really good things.”