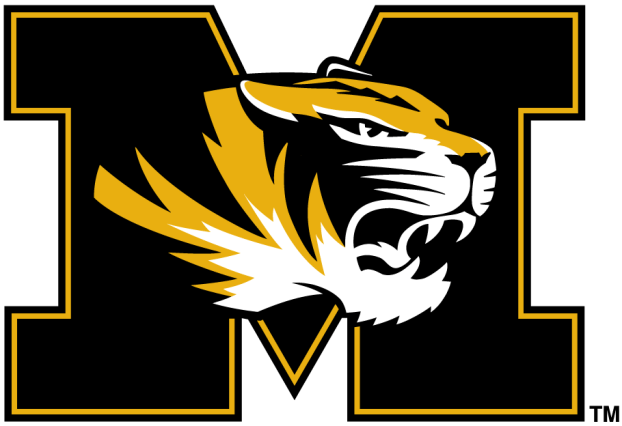 Editor’s note: This is the third of an eight-part series taking a look at Kentucky’s eight Southeastern Conference opponents this season.

Barry Odom got a taste of what it’s like being a leader rather than a follower and got the hang of it during the final two weeks of the season.

The first order of business for Odom in his second season is restoring order on defense. Missouri gave up a league-worse 37.5 points per game last season. While the defense is in repair, the Tigers have a pair of offensive weapons returning this season.

Quarterback Drew Lock is back, along with running back Damage Crockett, one of the top newcomers in the league last season. Crockett averaged 7.3 yards per carry against conference foes.

Although last year was a learning experience, Odom remains committed to winning.

“There’s a winner or a loser and everything that you do, and I want to win,” Odom said. “That’s the bottom line. I want to make Mizzou to go win a championship. And my vision hasn’t changed since I got the job. We got an opportunity to do great things. We’ve got an opportunity when I drive into work every day to make Mizzou football better than it was before. And if I can continue do that consistently, then the wins are going to happen.”

By Keith Taylor Kentucky Today Editor’s note: This is the second of an eight-part series taking a look at Kentucky’s... read more