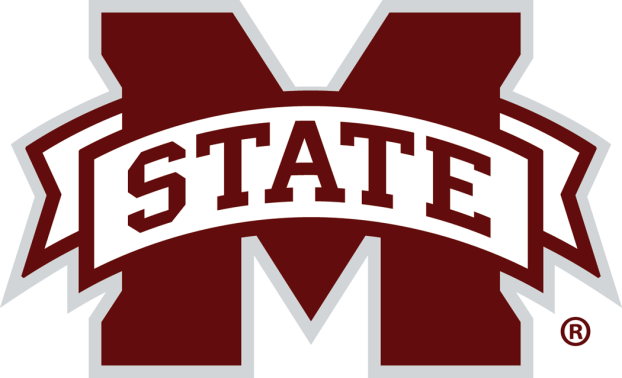 Editor’s note: This is the fourth of an eight-part series taking a look at Kentucky’s eight Southeastern Conference opponents this season.

Life without Dak Prescott was an adjustment for Mississippi State last season. A struggle early, the Bulldogs recovered and reached the postseason for the seventh straight season under Dan Mullen.

The Bulldogs also developed a potent rushing attack, led by newcomer Aeris Williams, giving Mississippi State a potent 1-2 punch on the offensive side of the ball.

The defensive unit will be led by former Louisville defensive coordinator Todd Grantham, who takes over a similar role with the Bulldogs.

Despite his success at Mississippi State, Mullen, who has compiled a 62-41 record in eight seasons in Starkville, isn’t satisfied and is eager to attain bigger goals in moving forward.

“My life has no finish line,” Mullen said. “ tell the players that. There’s no finish line. So we’re always striving to get better in everything that we do, every single day, trying to improve and reach our potential to be the best that we can be.

“There’s obviously a lot more ahead of us. We have not won the West yet. We have not won an SEC Championship. We have not won a National Championship yet. So there’s an awful lot ahead on the table of goals that we want to achieve as a program, but I am proud through all of the work of our players. One of the things I take a lot of pride in looking at our guys throughout the year to come back and work with us, come back, and they are around the program.”

By Keith Taylor Kentucky Today Editor’s note: This is the third of an eight-part series taking a look at Kentucky’s... read more