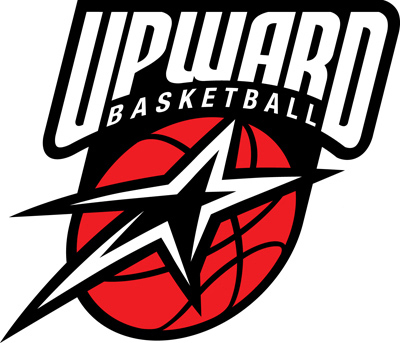 The Winchester YMCA shuttered its doors earlier this year, creating an empty space in youth and community basketball leagues.

Around that same time, the Association of Churches was looking for ways to expand its outreach for families.

The group plans a league that starts in the fall based on Upward Sports.

“It will try to reach and develop the whole kid, not just the athletic skills but also personal skills,” Association of Churches Secretary Wayne McNiel said.

Some worred that the loss of the YMCA and its gym would leave young basketball players without a home, but the community has responded strongly. Bo Harris organized a summer league in conjunction with First Baptist Church.

“The first meeting of the year for the Association of Churches, we tried to set some goals for the year and that was around the time the Y was closing down,” McNiel said. “Our decision was independent of the Y’s closing, but the timing worked out well for it to be a good way to to fill a need in the community.”

The league is being spearheaded by six local churches — Calvary Christian, First Baptist on Highland Street, Christview Christian, Grace Baptist, Broadway Christian and Central Baptist. Those churches have facilities available for hosting basketball events, though the gyms are of varying size.

“It will be based on ages, as some gyms are bigger than others,” McNiel said. “Younger kids will be at smaller gyms and older kids at the more regulation-sized gyms.”

Though which gyms and how many will depend on the number of participants.

The Upward league will be for children 4 years old up to 12th-graders.

The league will use online registration, which will be open from Oct. 1 to Oct. 28. Evaluations are planned for Oct. 28 and Nov. 4.

The first games are scheduled for Dec. 9 and the league will hold games once a week starting Nov. 27 and the postseason tournaments are planned for February.

Registration will cost $55, which includes a jersey. Scholarships will be available.

Upward Sports is a Christian youth sports provider with half a million players participating at more than 2,000 churches, according to the organization’s website.

“We’re just focusing on basketball,” he said. “That’s the big program that the Y had that’s not available anymore. Once the basketball is going, if there is interest we could expand, but right now, the focus is on the basketball league.”