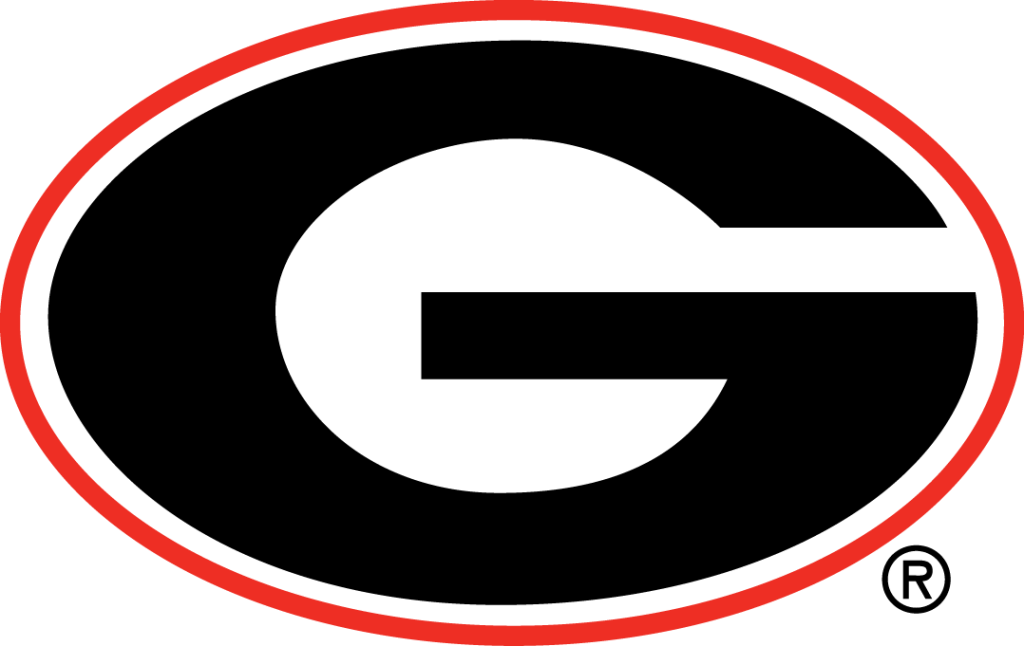 Editor’s note: This is the final of an eight-part series taking a look at Kentucky’s eight Southeastern Conference opponents this season.

The expectations are high at Georgia again.

The Bulldogs made a push for the Southeastern Conference Eastern division title last season, but losses to Ole Miss, Tennessee, Vandy and division winner Florida prevented Georgia from making a splash in Kirby Smart’s first season at the helm.

Going into his second season, Smart’s squad is one of the early favorites to win the SEC East and the Bulldogs have plenty of players returning to bolster their chances of reaching the conference championship game in Atlanta.

Georgia boasts of one of the top 1-2 backfield combinations in the nation in Nick Chubb and Sony Michel. Also back is signal caller Jacob Eason, who started last season as a freshman. During the off-season, Smart signed 26 newcomers, including 18 instate products. Although Georgia has Chubb and Michel in the backfield, Smart’s staff inked heralded prospect D’Andre Swift, the top player in Pennsylvania.

The Bulldogs also have plenty of depth on defense, with experience returning on the defensive line and in the secondary.

With all the hype surrounding his program, Smart is confident the Bulldogs can overcome the noise and return to the upper echelon in the conference.

“Our players expect to win. And we don’t want players who don’t expect to win. When you come to the University of Georgia, that’s the man that sits out in front of you,” Smart said. “You’re going to be one of the best players in the country, coming from one of the best states in the country, one of the best high school football states in the country. We expect them to come in with that attitude and demeanor. You create that, and it permeates your program by how you carry yourself and perform on the field. And we have not performed on the field from the level we should. That’s something we have to continue to improve on.”