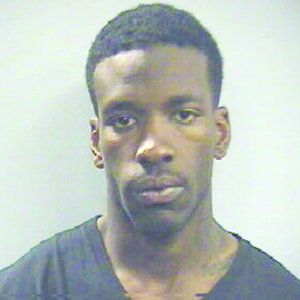 A Fayette County man is facing charges for two robberies of Clark County hotels, days after he was arrested in Lexington for a similar crime.

“He’s given a confession of all he’s done and it’s drug related,” Perdue said. “He’s feeding a habit.”

According to the incident report, Williams entered the Comfort Inn around 1 p.m. Sunday and told several people in the lobby to get against the wall. Williams then hopped over the counter and demanded money from the clerk. When she refused, Perdue said there was a brief scuffle behind the counter.

“He pushed her away, opened the drawer and got all the money he could,” Perdue said. Williams left with about $120, he said.

On July 27, Williams allegedly entered the Best Value Inn, hopped over the counter and attempted to take money as well, Perdue said, but nothing was taken.

Lexington Police also charged Williams with first-degree robbery for the Aug. 3 robbery of Country Inn and Suites on Buena Vista Road in Lexington.

He is also believed to have been involved in three other hotel robberies since July 27, according to a press release by the Lexington Police Department.

For the last seven years, a volunteer organization has collecting fresh produce in central Kentucky and distributing it to those... read more