Arrest made in stick assault 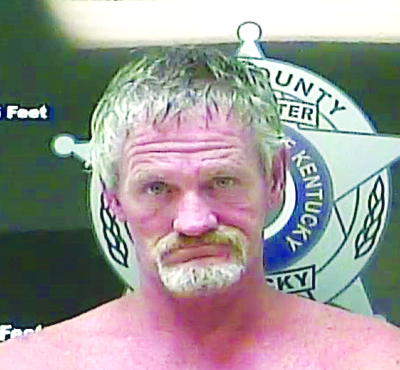 A man is facing a felony assault charge after allegedly hitting two people with a stick Monday night.

According to court records, 48-year-old Onie Hampton was arrested by Winchester Police for an incident on Linden Lane.

In the arrest citation, Dale and Kathleen Larson said they were both assaulted by Hampton, who was wielding a stick. Dale Larson told officers he was hit twice, including once in the face, and lost consciousness. When officers arrived on the scene, Kathleen Larson was bleeding from the back of her head.

The incident was reported at 6:48 p.m. at 1 Linden Lane. Hampton was arrested less than two hours later and charged with second-degree assault.

Hampton is being held on a $10,000 cash bond in the Clark County Detention Center.

Police to enforce parking around schools