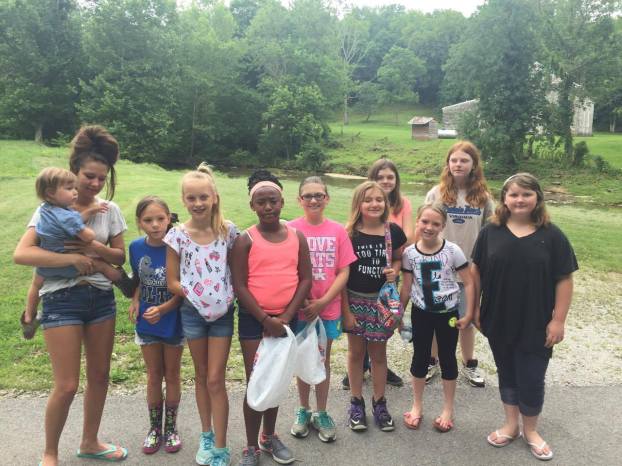 Members of Girl Scout troop 7481 thought they would join in on the rock hunting.

The troop went and looked for rocks and put positive sayings and pictures on rocks.

The rocks were then hidden around parks and other locations in Clark County.

The girls hope by doing this, the rocks will brighten someone’s day if they’re having a bad day or even let them know that someone cares.

The troop created a page on Facebook called Rock the Hunt 40391. Pictures of the rocks will be posted as well as hints on where they are hidden.

The troop wants to give back to thecommunity.

A Fayette County man is facing charges for two robberies of Clark County hotels, days after he was arrested in... read more