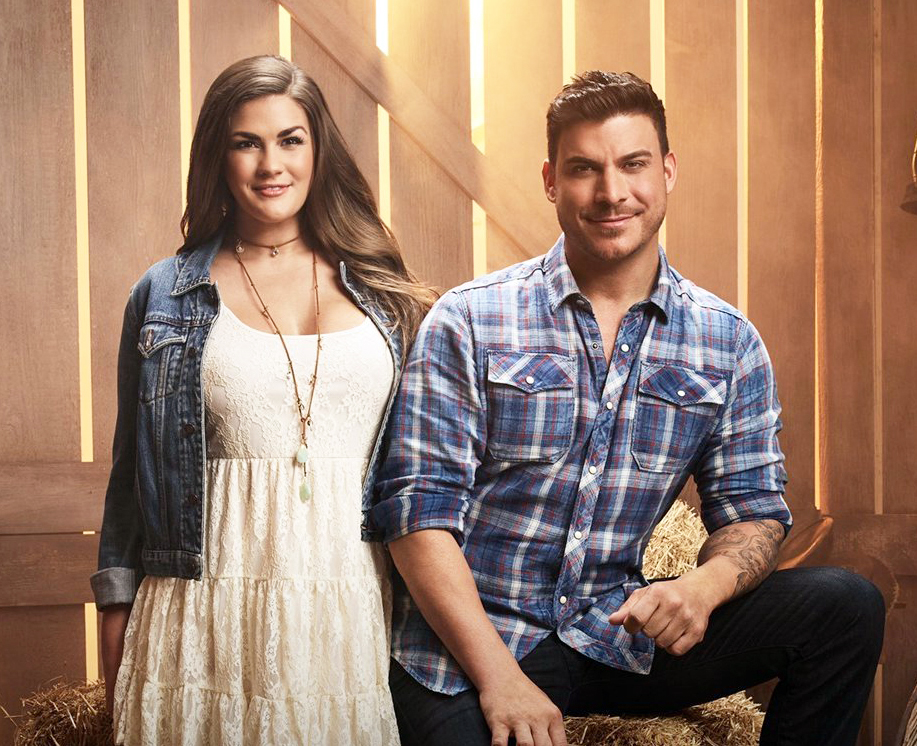 “We’ve been super excited and super anxious about it,” said Brittany Cartwright. “We just worked so hard.”

Cartwright is a 2007 graduate of George Rogers Clark High School and stars in “Jax and Brittany Take Kentucky” on Bravo. The show is a spinoff of the network’s “Vanderpump Rules,” of which Cartwright and boyfriend Jax Taylor are cast members.

According to Bravo’s website, the spinoff follows Cartwright and Taylor to Winchester as he experiences rural and farm life while visiting Kentucky with Cartwright and her family.

Taylor said he had been in Kentucky a couple times before, including for the Kentucky Derby, but this time was for work rather than leisure. Part of that work was helping with chores around the Cartwright farm.

“The hardest part was getting up early in the morning,” he said. “I tackled all the jobs I could. I learned a lot.”

“It looks great,” she said. “I love my hometown. I don’t think anyone should worry about it. It looks amazing.”

Most of Cartwright’s family and some of her local friends will be in the show as well.

“Everybody will be seen a little bit because we do a lot of family events,” she said.

Crews were in Winchester in October 2016 filming episodes for the spinoff. At that time, a producer only said they were filming a new show for Bravo. Bravo announced the show in April.

The first episode aired Wednesday. There will be a total of six episodes, they said.

Whether there will be more remains to be decided.