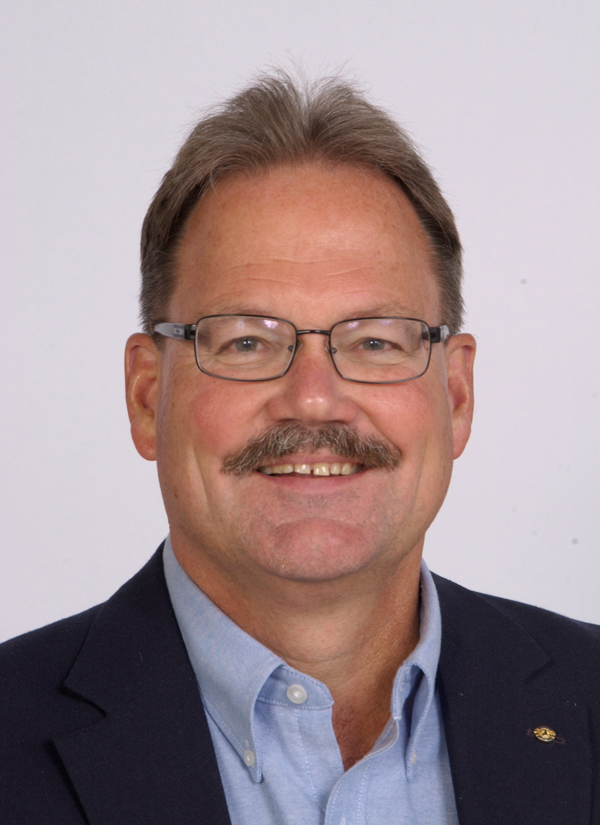 From my sophomore year in high school to my senior year in college, my career goal was to teach mathematics and coach baseball in high school. During my senior year, I changed my mind and decided to become a certified pubic accountant instead. I have never regretted that decision. I worked as a CPA for 38 years and taught accounting at Midway College for two years. I also had the opportunity to coach in the Winchester Little League baseball and softball program for 17 years.

In 1997, another opportunity knocked. George Rogers Clark High School softball coach Jackie McCloud called to ask me if I would be interested in coaching his junior varsity team. Not knowing if that opportunity would ever come my way again, I accepted.

That season, our varsity team won the 10th region tournament and advanced to the state tournament in Owensboro. Our JV team was undefeated. I should have been euphoric, yet I was miserable.

I have to admit that I was warned. In 1991, I had an interesting conversation with former Morehead State University head basketball coach Wayne Martin.  I asked him if he missed coaching.

“I miss games, and I miss practice,” he said. “But I don’t miss recruiting, and I don’t miss dealing with some parents.”

“You’re kidding! At the college level?” I asked somewhat astonished.

“Oh, it gets worse as players move up the ladder,” he said.

Then he told me about some experiences former University of Kentucky basketball coaches Joe B. Hall and Tubby Smith had with parents.

So I was somewhat, but not totally, prepared when I agreed to coach at the high school level. One night, I witnessed three different parents confront coach McCloud about their daughters’ playing time. I had some uncomfortable discussions as well, but not as bad as he did.

I have given this matter a lot of thought through the years. I firmly believe 80 percent of high school coaches’ problems stem from playing time or the lack thereof.  I also believe that much of it has to do with economics.

Many high school athletic programs are underfunded. To make up the difference, booster groups must raise funds. Our softball team worked bingo once a week. I hated it. This was when patrons could smoke in the building, and we had to strip our clothes and take a shower as soon as we got home. Many parents felt that after working bingo, their children should be entitled to more playing time.  Unfortunately, it just doesn’t work that way.

Having said that, if a student-athlete has good grades and test scores, the combination of academic and athletic scholarships, along with need-based financial aid, can make college much more affordable.

I was blessed coaching in the Winchester Little League program. I coached T-ball for 13 years, and every child played every inning of every game. In my four years at the Little League level (9-12 year olds), every player was guaranteed to play at least two innings in the field and bat once in every game. My main decision was who played two, three, four or six innings in a game. At the high school level, there is no promise of playing time.

Thanks to my former broadcast partner, who coached in the Eastern Little League program in Lexington, I used his four A’s approach to determine playing time:  Ability, Attitude, Attendance and Age.

Ability — I asked every assistant coach to rank our players from top to bottom and compiled the results.  We timed how fast they could run and measured how far they could throw. We kept as many statistics as we could, including batting averages and on-base percentages.

Attendance — As Keanu Reeves said in the movie Hardball, “one of the most important things in life is showing up.”

Age — If all of the above are equal, I played the older player. Other coaches do the opposite. Regardless, age is only a tiebreaker. The key is for the head coach to articulate his or her philosophy to the players and parents and stick to that philosophy.  (I should note that in an academic setting, players must also be academically eligible.)

Lastly, I invited parents to attend all of our practices.  My invitation did come with a warning, however. If they were just standing around and watching, I might put them to work. Some accepted; some declined. 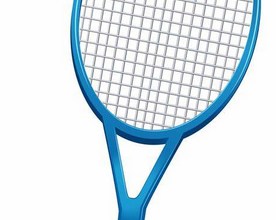