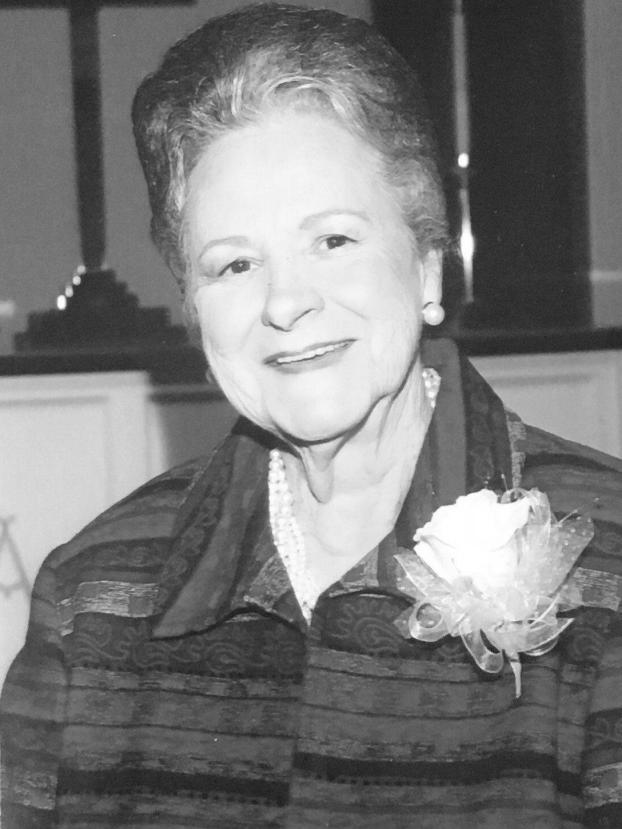 She was born April 4, 1935 to the late Shelby and Ethel Morrison Alexander. She was a member of the Sugar Grove Christian Church.

In addition to her parents, she is preceded in death by her husband, Wallace Elliott; and one brother, Ralph Alexander.