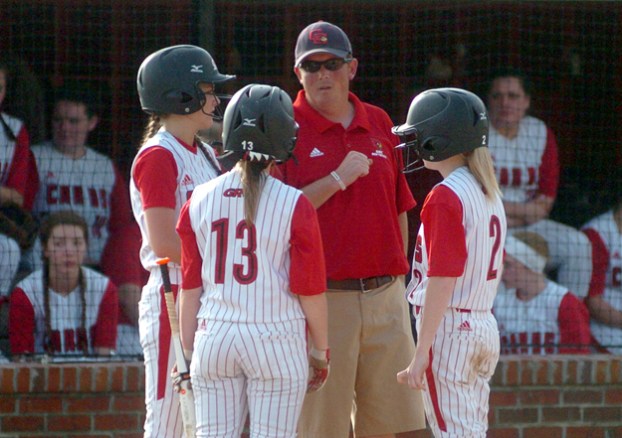 Puckett had been the coach of the GRC softball team the past seven years — leading the Cardinals to two region titles and a pair of region championship games.

Prior to that, Puckett had been an assistant for the GRC softball and baseball teams.

Puckett said he looks foward to returning to coach baseball, but it was not easy to leave the softball program.

“I’d always wanted to be a head baseball coach,” he said. “It was a tough decision to leave the girls because I love the softball program and I had been a part of it a long time.”

Ultimately, it was a promise he made his father — the late Jerry Puckett, who was Matt’s assistant with the softball program until last season — that made him pursue the baseball job.

“My dad made me promise that if I ever had a chance to get a baseball coaching job I would go out and get it,” he said. “It so happened this one came open and I applied, and I was fortunate enough to get the job.”

Puckett said he’ll try to meet with the team soon.

The Cardinals are coming off a 10th Region championship. GRC has won the 40th District championship the past three seasons.

“They had a good season last year and want to continue that,” Puckett said. “We’d love to get back to the state tournament and maybe try to win a few games. Maybe bring home a state championship. No reason we can’t do that with a lot of work and dedication from the young men.”