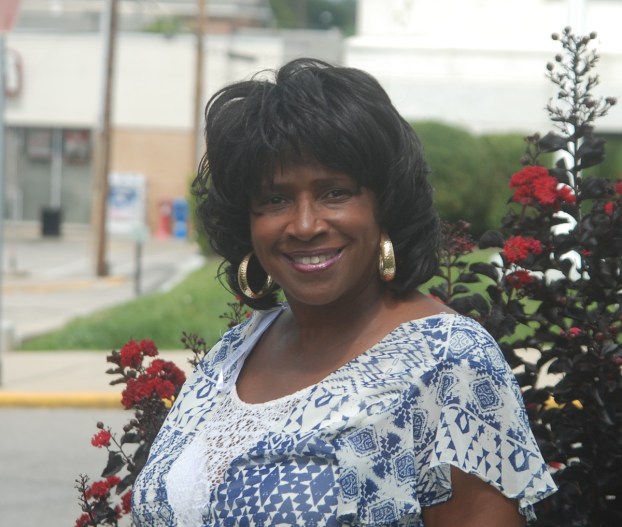 For Flora Shelby, the Winchester Labor Day Parade  is a treasured memory from her childhood.

“I’ve always loved parades,” the Winchester native said. “My grandmother was an Elk. All her grandchildren were little Elks.”

Every year, they took part in the annual parade.

“We wore white dresses and patent leather shoes,” she said. “We had a three piece band that would play. We didn’t march on Main Street at that time.”

At that time, the parade was only part of a bigger event.

“When we’d march to Harmon Field, they would have all kinds of games. It would be an all day long event.”

Those memories and the desire to see the event continue and grow led Shelby to join the committee in the early 1990s at the behest of a close friend. More than 25 years later, Shelby is stepping down from her role overseeing public relations for the 113-year-old event.

“I didn’t want to see it die out,” she said. “It is a historic event. I’ve seen it go up and down. I wanted to keep it a heritage event.”

Shelby said she hadn’t thought about getting involved until she was approached by Marie Gainey-Benton.

“I just went along and tried to help her as much as I could,” Shelby said. “Then I started enjoying it.”

Shelby started as the secretary for the group, as it organized as the Winchester Labor Day Committee in November 1992. That role didn’t last long.

“Marie didn’t want me to be secretary,” Shelby said. “She wanted me to be PR director. I’ve done that ever since.”

In the last couple years, Shelby said she has thought more and more about giving it up. She’s been training several people to take over the duties, and said she will remain on the committee.

“I will be available as they need me,” she said.

During her time, she’s seen the festival return to being more than just a parade. There are community events, street dances, live entertainment, sports tournaments and a pageant for the children.

“I would love to see us have more money so we can do more things to get more people involved,” she said. “I’d like to have an educational program. I’d like to see more entertainment.

“Ray Charles came here one year. I’d like to see some big entertainment come in again.”

More than anything, she said she’s looking forward to being able to enjoy the parade as a parade again without worrying about everything happening behind the scenes.

On an October day in 2001, 70-year-old Jane Bousley visited Angie’s Hair Design. After she dove off from the salon,... read more