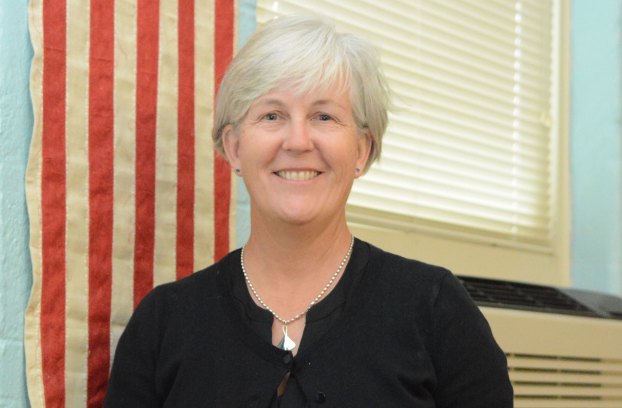 Anne Muntz has been learning about different places and people since she was young. Muntz said her father was in the army, and as a consequence, they traveled a lot as she was growing up.

“We moved 15 different times,” she said. “But my parents always liked to immerse us in the culture of wherever we went. It was so much fun, I couldn’t wait until we would move again.”

As a result, Muntz met many different teachers, and she gained a deep appreciation for the career and those who practice it.

As an adult, Muntz said she has been teaching something for her whole professional life. She went to school to be a physical education teacher and work with children who had disabilities. Along the way she worked as a math tutor, horseback riding instructor and doing other teaching jobs.

“I was always teaching, but I wasn’t always in a classroom,” Muntz said.

Muntz has been a fifth-grade teacher at St. Agatha Academy for six years. In addition to her fifth-grade class, she teaches math and science to some of the academy’s fourth-grade students, and she coaches cross country.

She said she likes to work learning about different cultures she has learned about during her extensive travels into her lessons as a way to engage students while simultaneously introducing them to new ideas.

This can include a discussion, classroom decorations or even sampling another country’s cuisine.

Muntz also works to keep her students active while in the classroom. She said the class participates in chair yoga, and often incorporates movement into learning.

“Kids need to move,” Muntz said. “If we can do something that gets us moving we do it.”

Muntz said she enjoys working at St. Agatha because it allows her to talk with her students about God when teaching math, science, history or any other subject.

“It’s of the utmost importance,” Muntz said. “There’s an amazing order to everything.”

Muntz said she hopes to instill a deep faith into her students.

When she isn’t teaching, Muntz and her husband continue to travel to different parts of the world. Muntz said she also enjoys running, scuba diving, gardening and riding horses.