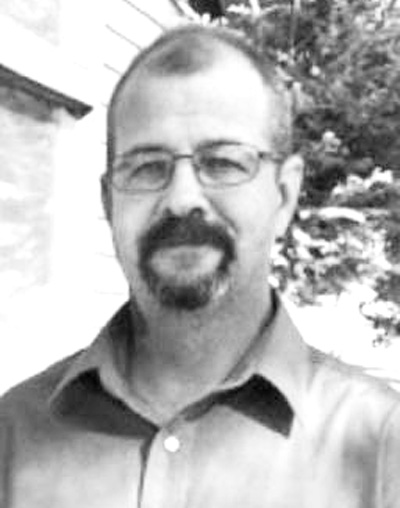 A native of Clark County, Kentucky, he was born on January 26, 1970, to Edwin Lewis and Barbara Charles Lewis. He was a director of engineering at Delta Natural Gas Company.

He was preceded in death by his sister, Kristie Reneé Lewis.