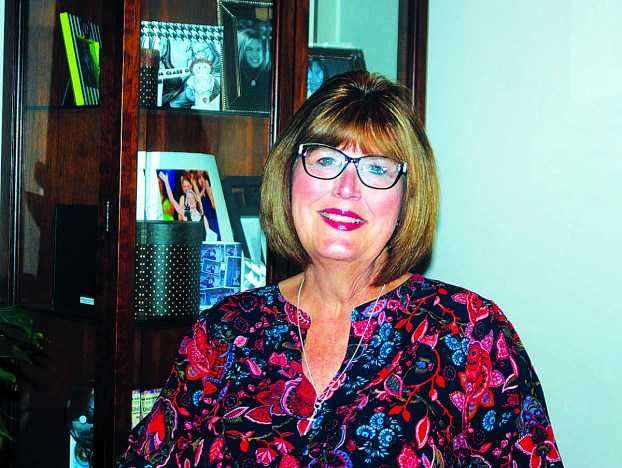 Donna Fuller was only going to be the chairperson for Clark County’s Junior Miss program for one year.

More than two decades later, the Winchester native is still chairperson and has no plans for leaving.

In the program, high school juniors compete for college and cash scholarships in several areas, with an off-stage interview and scholastics counting for half of their score. The on-stage portion includes scoring for talent, fitness and self-expression.

For Fuller, the girls and volunteers have become another family.

“It’s filled a void in my life when my husband passed away 17 years ago from cancer.”

Her involvement partially fuels her desire to help people. She works in human resources at Delta Natural Gas and works a second job at Kroger where, again, she gets to help people, she said.

Fuller was never able to attend college herself, which is her one regret.

“I think that’s why I encourage everyone to participate,” she said. “I did want to be a school teacher. My parents couldn’t afford college and I went to work.”

Along with her career came her husband, Mike, and daughters, Angela and Michele.

After both girls participated in Junior Miss, Fuller got the fateful call to become chairperson for the Clark County program.

The rest is history.

“I love seeing these kids grow,” she said. “I enjoy seeing those who stepped out of their comfort zone … and had a wonderful time with the older girls.”

Part of that is helping the girls find their talent for the on-stage competition.

Fuller said she also wants to make sure everyone who wants to participate can, without worrying about the cost. In some instances, she said the committee has bought gowns for girls who couldn’t buy their own.

“We went to Mobile expecting nothing,” Fuller said. “(Rodgers) got booed when she made a statement about guns.”

At the end, Rodgers won everything.

“I’ll never forget the judge from New York came up to me afterward and said, “She’s the real deal.”

All these years later, Fuller said she’s still in contact with many of the girls who participated.

Fuller has no plans to stop either.