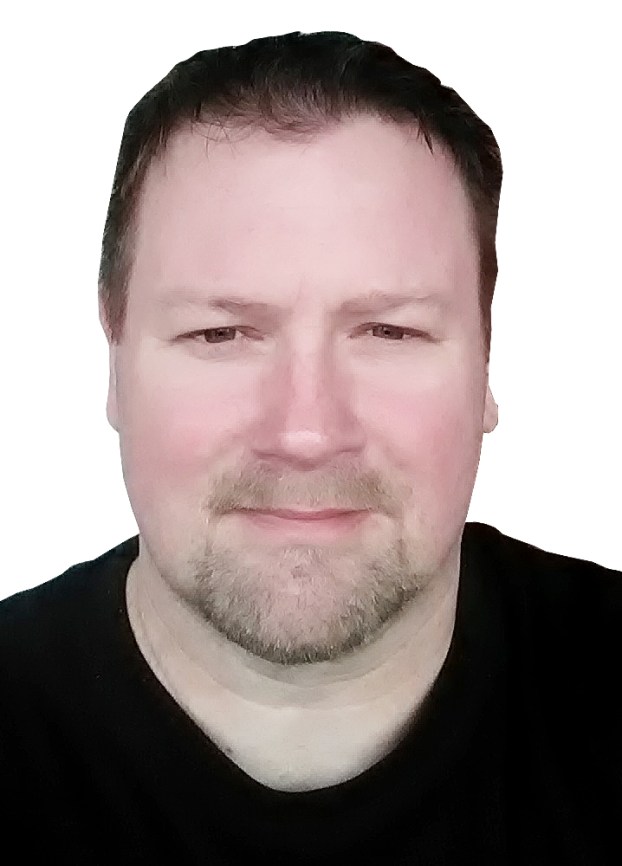 Collins: Is gender determined at birth?

On a personal level, I get along with most anyone. We may not agree on political views or religious beliefs; we may differ on personal choices or the sports teams we choose to cheer for. But at the end of the day, I respect you as a person whether or not we see eye to eye.

Today, for example, I read an article that puts me in disagreement with many but at least thankfully in the majority with my own party. The disagreement I’m referring to is a recent survey by the Pew Research Center regarding thoughts on sex and gender identity.

From the dawn of time and the creation of man and woman, sex identity was determined at birth. Before the invention of ultrasound, the doctor would congratulate the parents of their new baby girl or boy when the joyous moment arrived. As technology advanced, a doctor or technician can give the “pink or blue” results months before birth. It was or is a pretty simple process.

But now, a majority of Democrats believe that the gender of the baby means nothing at birth and cannot be determined by a doctor. Please forgive me if I worded that improperly, but that is the gist of the survey’s results. Let’s look at some of the numbers

On the conservative side, the viewpoint doesn’t move around much, but that’s not the case with liberals with varying backgrounds. The survey finds that Democrats with a bachelor’s degree or more education are more likely to say that gender is not determined at birth but later on in life. In fact, the number rises to 77 percent.

When it comes to the view of society’s acceptance of transgender issues, the numbers are noticeably similar between the two major parties as well as the education level of Democrats. Use the same numbers from above to answer whether society has gone to far or not far enough in transgender awareness and the results are very close to the question of when sex is determined.

As I said, everyone can view such with their own interpretation and that is fine; we just may not agree. That is fine too. The part I have issue with is the wording in which it states “determined by the sex assigned to them at birth.” In other words a doctor, midwife or other individual will determine or verify the sex of the newborn and that is what will be listed on the birth certificate.

Now, in my view, the person present during birth might announce the sex, but it was nature that determined the sex long before the doctors even knew. I also feel I would be inadequate in expressing my true views if I didn’t give credit to God for the determination of what nature would later show.

I’m one who lives and lets live, so my intent with this article is not to seem insensitive to the situation, I’m just presenting the numbers as shown in the survey by the Pew Research center.

Political enthusiast Will Collins is a lifelong resident of Kentucky and has called Winchester his home for the past 20 years. He can be reached at wrcollins70@gmail.com

Secretary of State Alison Lundergan Grimes announced Wednesday plans to bring together a group of Kentuckians to develop a plan to strategically... read more