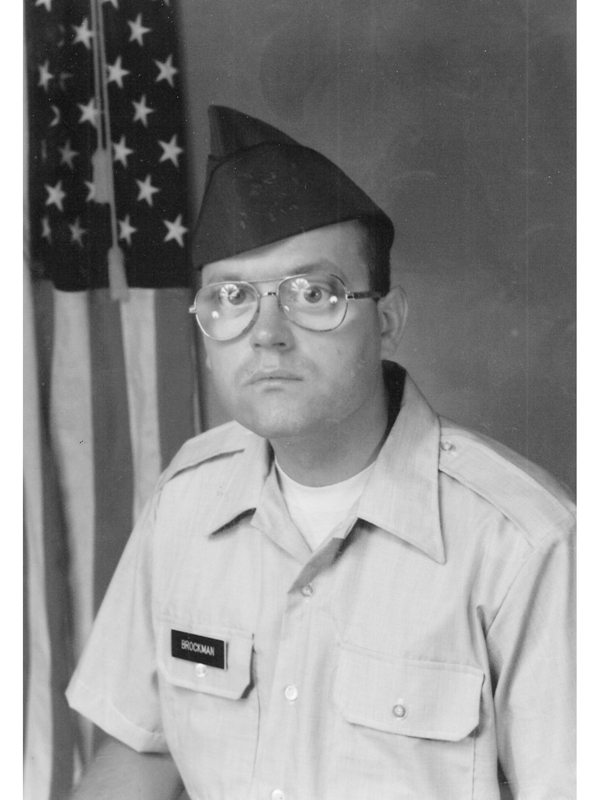 He was born in Cincinnati, Ohio, on January 27, 1959, to the late Joseph Ernest and Dorothy Phillips Brockman. He was a veteran of the United States Army.

In addition to his parents, he was preceded in death by a brother, Larry Phillips and niece, Cameron Caldwell.

Visitation will be from 1:00PM until time of service.