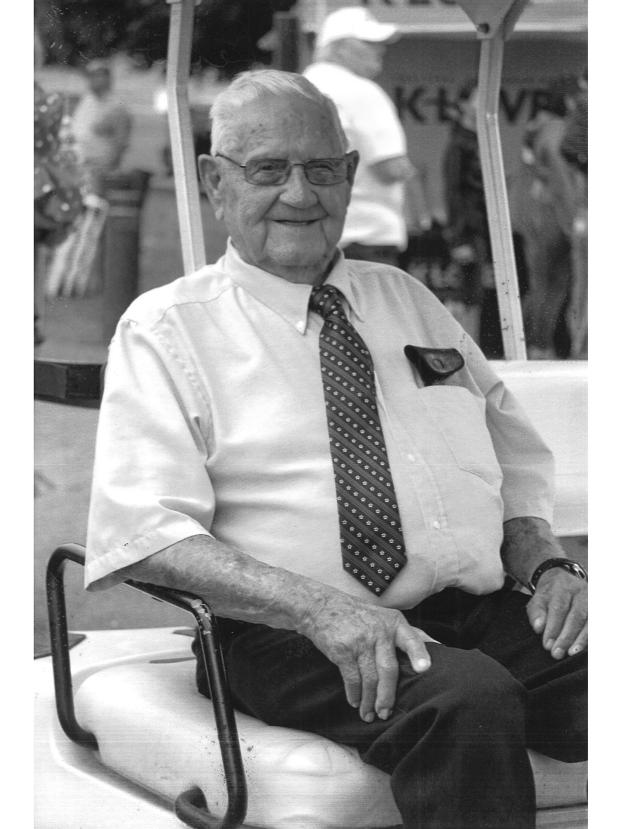 Coleman Hatton, 95, of Winchester, KY, went home to be with Jesus on December 26, 2017. He was born May 8, 1922, to the late John Clint and Doshie Caudill Hatton of Stanton, KY. He was a United States Veteran of World War II where he was a tank driver in Germany during the European Campaign. Coleman was a member of Trinity Church of God.

Services will be at 10:00AM, Saturday, December 30, 2017 at Scobee Funeral Home by Pastor Billy Keller. Burial will be in Clarmont Memorial Gardens. Pallbearers will be Dennis and Darren Combs, Greg and Brad Williams, Stacey Noble and Jason McVey.